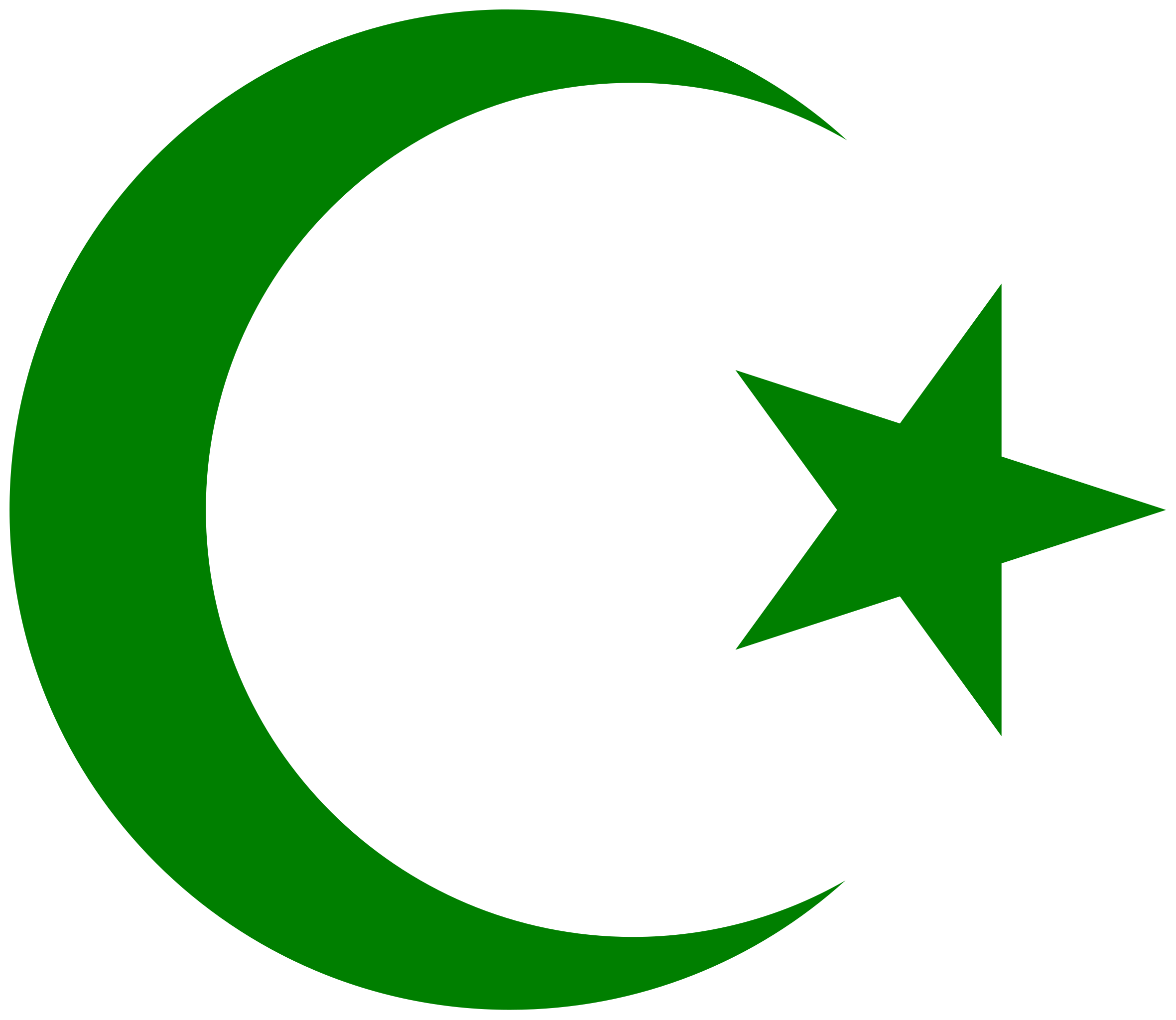 Imam of the Kubwa Muslim Cemetery, in Abuja, has been found dead in an uncompleted building near his farm in the Federal Capital Territory (FCT).

The later Imam, identified as Malam Abdurrashid Usman, who was a native of Warawa, in Kano State, was declared missing prior to the discovery of his corpse.

A relative of the late Imam, Adamu Isma’ila, who confirmed the development to reporters, said Malam Usman left his house but failed to return.

Isma’ila said the incident was reported to the police while members of the family were in search of the Imam.

He said, “We dispersed into the bush around Gado-Nasko farm from 8pm till 12am, but we could not trace him, apart from his clothes, a wheel truck that he used, as well as his axe, and the firewood.

“Yesterday morning, we conducted another round of search around the same location, and we were in the process of giving up when one of us advised that we should extend the search to an uncompleted building.

The relative also claimed that members of the family met the corpse of the late Imam with injuries on his head looking like he was hit with some of the firewood found close to the body.