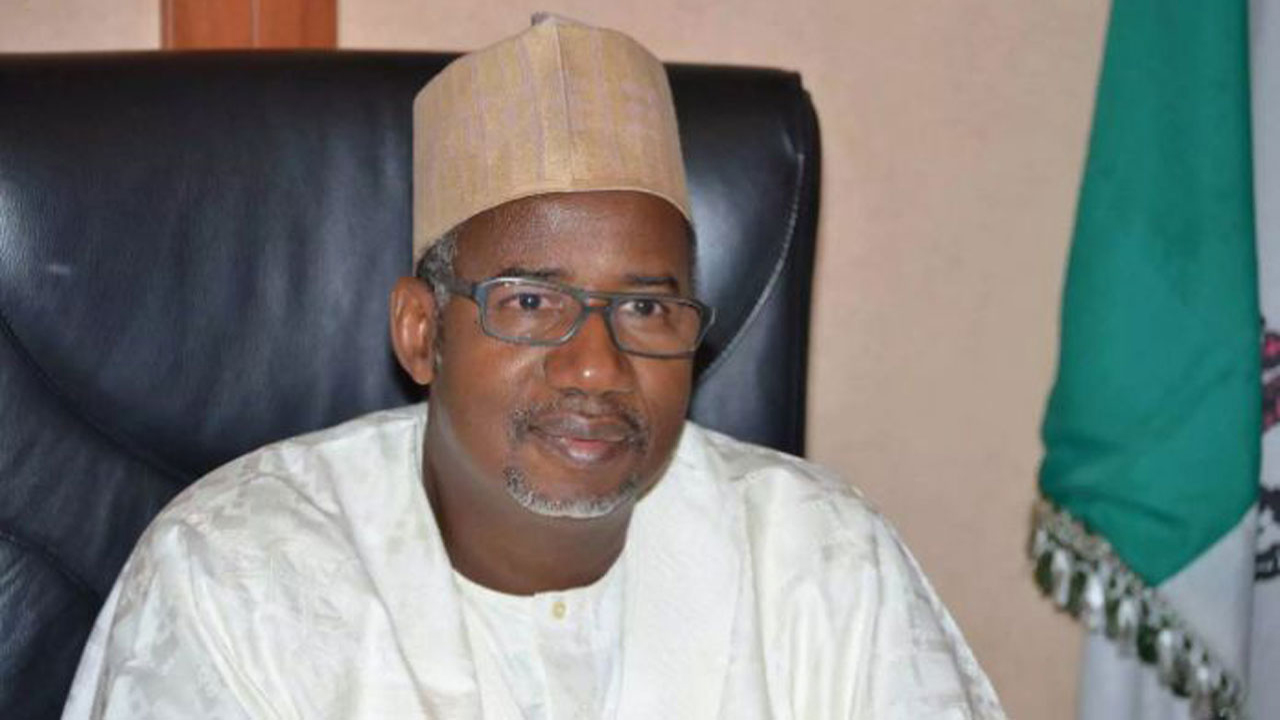 Governor Bala Mohammed of Bauchi State, on Wednesday, called on a northern-based group, the Northern Youth Leaders Forum (NYLF), to give him three weeks to make consultations on running in the 2023 presidential election.

Governor Mohammed stated this when the forum presented him the letter of demand to declare interest in the presidency.

The governor hosted members of NYLF, led by its National Chairman, Elliot Afiyo, at the Banquet Hall of the Government House, in Bauchi.

According to the governor, “I will not categorically give you an answer. I will have to make consultations across all political divides after which I will come out with my position.

“I rely on the leading of Allah and my political Constituency. Just give me between 2 and 3 weeks and I will get back to you with a definite answer.

“I am a fulfilled politician who rose from a humble background both in public service and political scene.

“God has been very faithful to me and my family and does not need to struggle for anything again in life, therefore, I will not categorically say yes to your proposal for now

“I am the most hunted and humiliated politician in the country, since 2007 when I defeated an outgoing Governor to emerge the senator to represent Bauchi South to the time I raised the motion on the necessity and eventually appointed as Minister of the FCT, I have continued to face stiff opposition and political intimidation.

“To the glory of God, here I am today, the elected Governor of Bauchi State against all odds and political character assassination. Allah has indeed been gracious to me and my family,” Governor Mohammed said.

The team leader, Afiyo, in his statement, said based on the groupo’s findings, the governor remained the best presidential material for 2023.