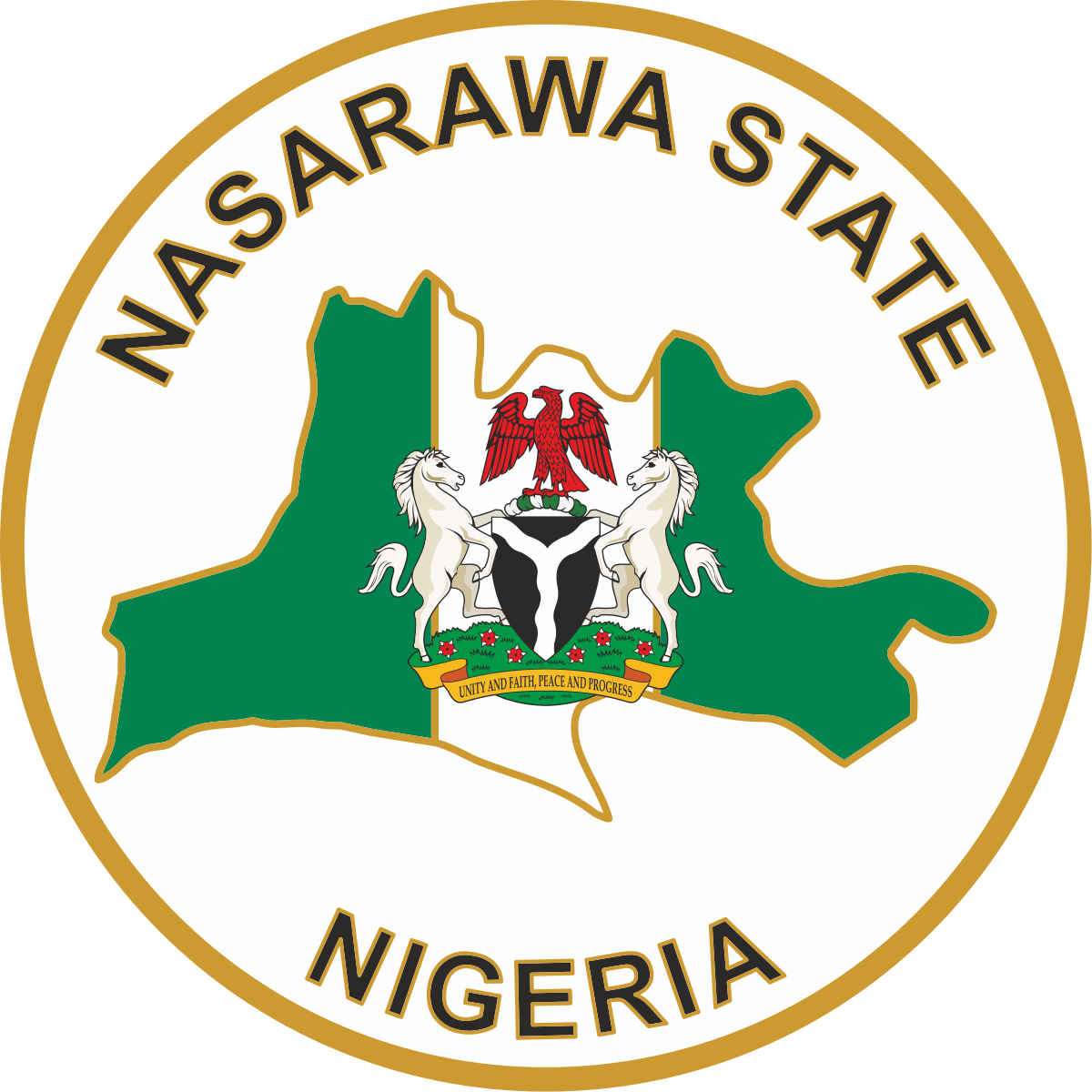 The new Gom Mama of Mama chiefdom in Nasarawa State, Alhaji Bala Mustapha, has pledged to be father to all and to rule his people with the fear of God in the interest of peace and development.

Mustapha made the promise on Tuesday when he paid a courtesy call on the Orinye Rindre, Alhaji Lawal Musa-Nagogo, in his palace in Wamba, Wamba Local Government Area of the state.

The traditional ruler said that he was at the Orinye Rindre’s palace to solicit for his prayers and cooperation to enable him succeed in his new office as the Gom Mama.

The monarch, who is a former staff at Federal Medical Centre, Keffi, also promised to ensure peace, unity and security of his subjects, considering the importance of peace to national development.

“I will give peace and security of my subjects a topmost priority because peace is priceless and non-negotiable.

“I will promote peaceful co-existence among my people, the state and Nigeria at large.

” I want to assure that I will rule with the fear of God and be the father to all because we are custodians of people’s culture and peace,“ he said.

Mustapha thanked Governor Tanko Al-Makura for approving his appointment as the Gom Mama and promised not to fail in his responsibilities.

He solicited the support and cooperation of the people of the area to enable him succeed in the task ahead of him.

The first class traditional ruler urged his subjects and other Nigerians to continue to live in peace, respect constituted authorities and to be their brother’s keepers in the interest of development.

Responding, Musa-Nagogo appreciated the Gom Mama for the visit.

He urged him to discharge his duties without fear or favour in the interest of peace.

“You should be a father to all, irrespective of their affiliations,” he said.

Recall that on May 22, Governor  Al-Makura of Nasarawa State presented Staff of Office to Bala Mustspha, the new Gom Mama and 15 other upgraded and appointed chiefs and traditional rulers in Lafia.