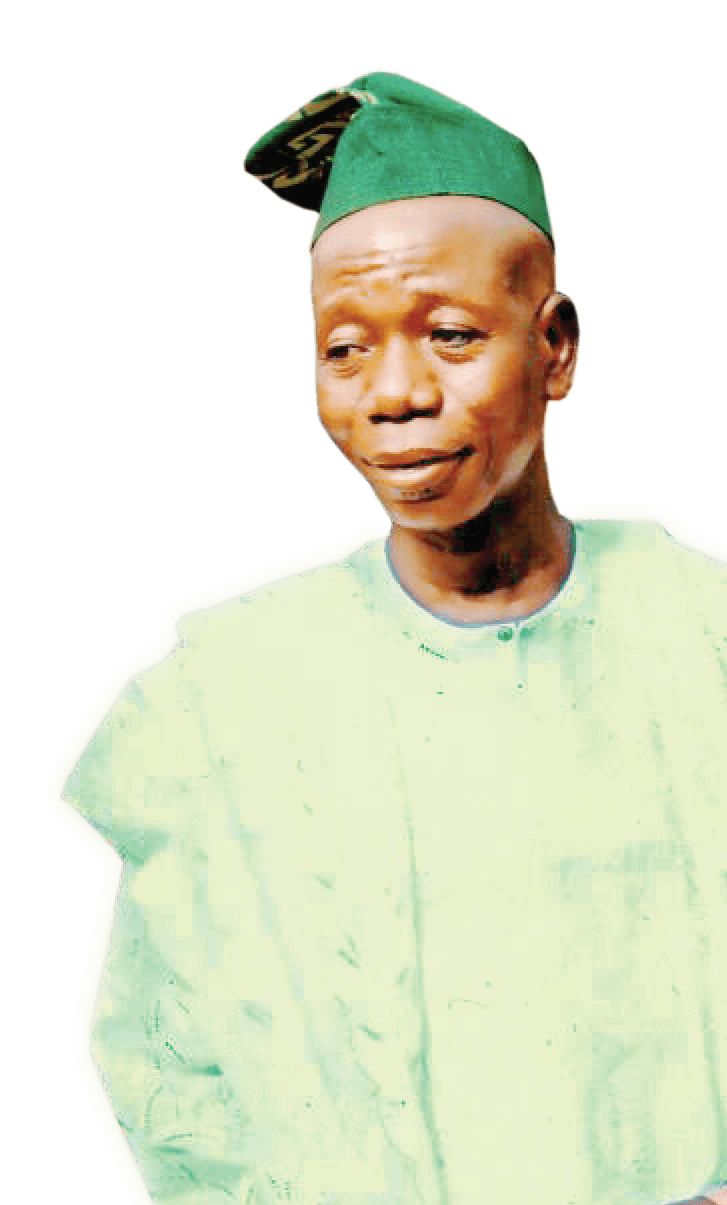 Oba-elect of Ikeja, Lagos, Alhaji Samsonden Adeleye, has raised the alarm, saying a few elements in the community who are unhappy about his impending installation, have been plotting to kill him.

Speaking with The Nigerian Xpress at his Ipodo, Ikeja residence, Adeleye, who for the first time, was invited to a state function last week in his capacity as the Oba-elect of Ikeja, said ever since his attendance of the ceremony, he had been noticing strange movements at night in his residence.

“My family members had sighted at least thrice, some gun-bearing men in my compound who claimed they missed their ways and sped off thereafter. This is most disturbing as they were sighted at night times.

“I know some people are not happy that they lost out in the Obaship contest but I have tried my best to draw them close, making them realise that only one person can become Oba, and that they all stand to benefit once I ascend the throne.

“Yet, these elements are adamant, and knowing that the state government has now recognised my selection of four years ago as Oba-elect, they think the only way out is to eliminate me, “Adeleye alleged.

He called on Governor Akinwumi Ambode to help draft armed policemen or operatives of the Civil Defence Corps to his home, to secure his life.

Last week, the Lagos State Commissioner for Health, Dr. Jide Idris, in a letter he personally signed, had invited Adeleye, whom he addressed as Ikeja Oba-elect, to the launch of the Lagos State Health Scheme, which held at the Civic Centre, Eti-Osa, Lagos.

In the invitation letter extended to Adeleye, a copy of which The Nigerian Xpress obtained, the commissioner had stated, “As a key partner in the Lagos State Health Agenda, your presence is important and will be appreciated.”

Other royal fathers who graced the event along with Adeleye are: Oba Rilwan Akiolu of Lagos; the Oloja of Epe, Oba Kamorudeen Animashaun, and the Ayangburin of Ikorodu, Oba Kabir Shotobi.

However, a source at the Lagos State Ministry of Chieftaincy Affairs informed The Nigerian Xpress that Adeleye may be installed in January, 2019 and that the Ikeja Local Government Council had been directed to serve him a letter of notification.

The source, who did not want to be named owing to the sensitivity of the issue, said, “His invitation to social functions are just to prepare him for leadership, and it is an endorsement of his choice by the state government.”

Meanwhile, the Secretary to the Body of Kingmakers in Ikeja, Chief Olufemi Titi-Thomas, has appealed to Governor Ambode to wade in and ensure that the stoppage of his monthly salary is reversed.

“For over a year now, my monthly salary has been stopped, and I have tried in vain to seek explanation for the action; I am appealing to His Excellency, the governor, to help me out,” he pleaded.

FOR THE RECORDS: 2019: NEW YEAR MESSAGE FROM PRESIDENT MUHAMMADU BUHARI