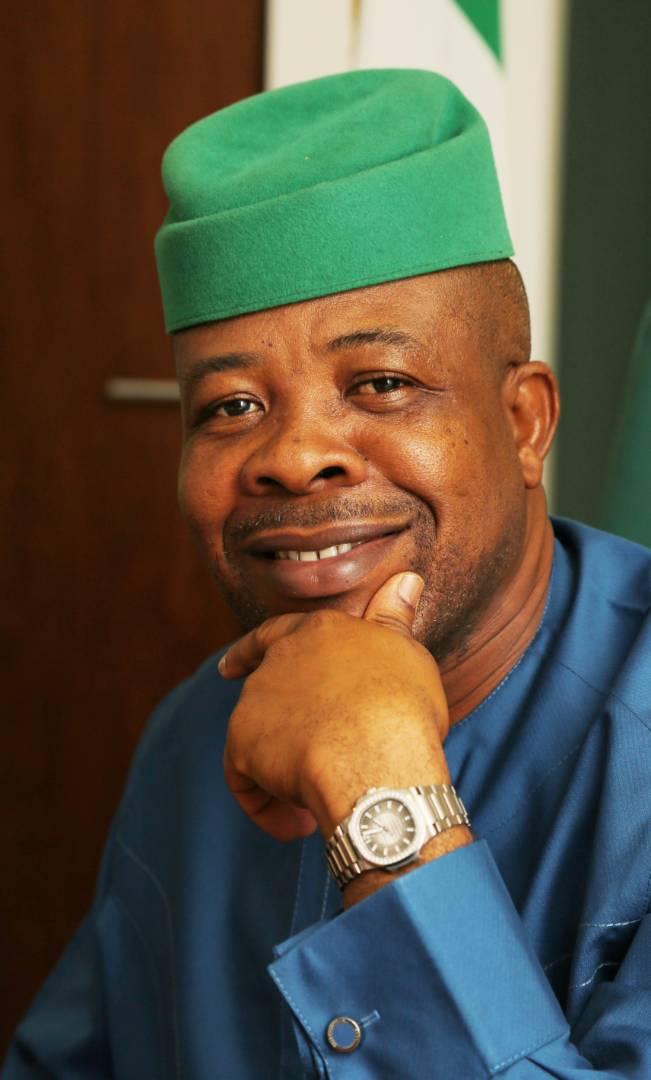 Imo State Governor, Emeka Ihedioha says his administration will sustain policies and programmes aim at making the state the cleanest and healthiest in the country.
Ihedioha who made the promise while leading sanitation exercise in Owerri on Saturday, urged residents of the state to sustain their commitment to the monthly event.
A statement issued on the exercise by the Governor’s Chief Press Secretary, Mr Chibuike Onyeukwu, was made available to the News Agency of Nigeria, (NAN) in Owerri.
The governor who stressed the health benefits of a clean environment noted that it could attract investors into the state.
While commending the residents for participating in the exercise he urged them to sustain “the renewed spirit of keeping their environment clean’’
The governor also commended the Ikedi Ohakim led Sanitation Committee for a “job well done’’ and assured that the exercise would continue to receive the necessary support of his administration.
Ihedioha promised to bring the issue of flooding in the state to an end, noting that plans to tackle the menace were already in place.

“I am happy that this exercise from the reports we are getting across the state, is a huge success and we urge everyone to continue in this renewed spirit.
“We understand the importance of a clean environment; aside the health benefits, it encourages commercial activities.
“The commitment that has been demonstrated by our people gladdens my heart; we are also working towards tackling the flooding in Owerri and other parts of the state,
The Chairman of the Imo State Planning, Sensitization and Implementation Committee on the Cleanup and Sanitation, Ikedi Ohakim, expressed satisfaction with the level of compliance with the exercise.
Ohakim, a former governor of Imo, said the present government has shown capacity to rebuild the state and promised that more work will be done to recover the environment once the rains stopped.
He disclosed that there is a “Governor’s Prize’’ in the offing to reward hard work and commitment to the exercise.
The General Manager of Imo Environmental Transformation Commission (ENTRACO), Alex Emeziem, expressed great delight at the level of success the exercise recorded across the state.
He reiterated the state’s commitment to sustaining the exercise for the overall good of the people. (NAN)

How Buhari plans to end insecurity in Nigeria – Amaechi