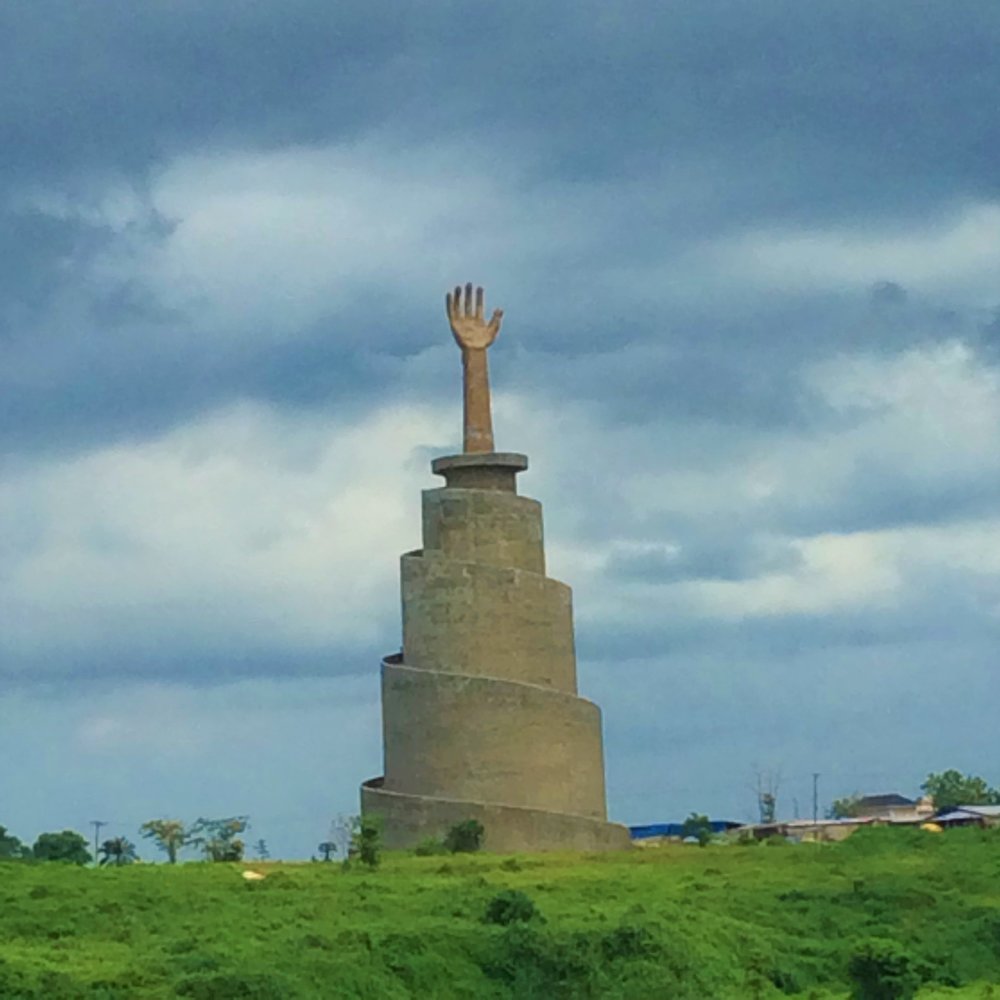 The Imo State Government, on Thursday, began the demolition of the Akachi monument built by the immediate past administration of Rochas Okorocha.

However, while the earth-moving equipment deployed by the government was demolishing the monument,

The security personnel who barricaded the environment as at time of filing this report, resisted people who had come to catch a glimpse of the demolition from gaining access to the place.

READ ALSO: JUST IN: Okorocha, wife at home, as EFCC denies their arrest

The development caused a rowdy scene in and around the place.

The soldiers also stopped people from taking photographs of the scene.

The former governor had, during its inauguration, described the Akachi Tower, measuring over 40 feet, as symbolising the hand of God over Imo State.

He had also stated that the monument would be tourists’ attraction.