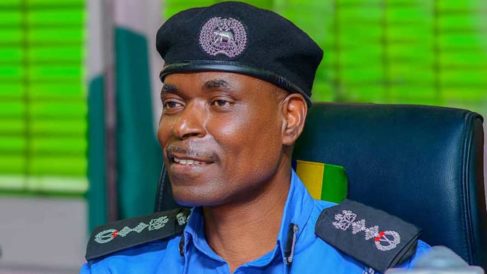 The former IGP, Mr Ibrahim Idris, on November  2016, changed the name from CRU to PCRRU after five months of assumption of office.

A statement issued by the Head of the unit, Mr Abayomi Shogunle, an Assistant Commissioner of Police, on Friday in Abuja, said the decision was based on a recommendation by him.

Shogunle explained that the decision also followed some feedbacks from the public and stakeholders working with the unit on police accountability in the country.

The CRU established in November  2015, is a unit in the force saddled with the responsibility of receiving and resolving all complaints about professional misconducts emanating from policing activities and operations nationwide.