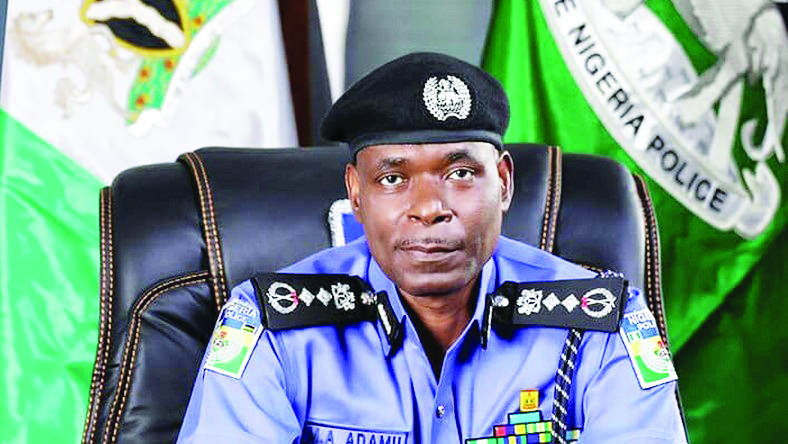 The Inspector General of Police (IGP) Mohammed Adamu, has directed the immediate investigations into a suit purportedly challenging the legality of the States’ Judicial Panel of Inquiry, investigating allegations by citizens against officers of the defunct Special Anti-Robbery Squad (SARS), and police brutality.

The IGP, who gave the order on the heels of trending reports in the media, expressed the disapproval of the Force Management Team on the matter and ordered investigations into the alleged role of the Force Legal Section including its Head.

Speaking in a statement by the Force Public Relations Officer (FPRO), Frank Mba, on Thursday, Adamu revealed that the Force Legal Officer has also  been queried and may face further sanctions if found guilty of dereliction of duty.

IGP Adamu reiterated the commitment of the Force to fulfilling all its obligations with regards to the disbandment of the defunct SARS, the ongoing Judicial Panels and all other police reforms.

Recall that the NPF had filed a suit through their lawyer, Mr. O.M. Atoyebi, stating that state governments had no authority to set up panels to investigate the police force.

The suit which declared the panels as  unconstitutional, illegal, null and void and of no effect whatsoever, was due for hearing at the Federal High Court in Abuja, on December 3, but was rescheduled for December 18.

The police asked the court to stop the 36 states  Attorney-Generals from constituting the panel, stating that it violated the provisions of section 241(1)(2)(a) and Item 45, Part 1, First Schedule to the Constitution and Section 21 of the Tribunals of Inquiry Act.

The Police argued that by virtue of the provisions of 241(1)(2)(a) and Item 45, Part 1, First Schedule to the Nigerian Constitution, only the federal government has the exclusively right to control the NPF.

ABOVE WHISPERS: POLITICAL WILL AND GENDER BASED VIOLENCE RESPONSES