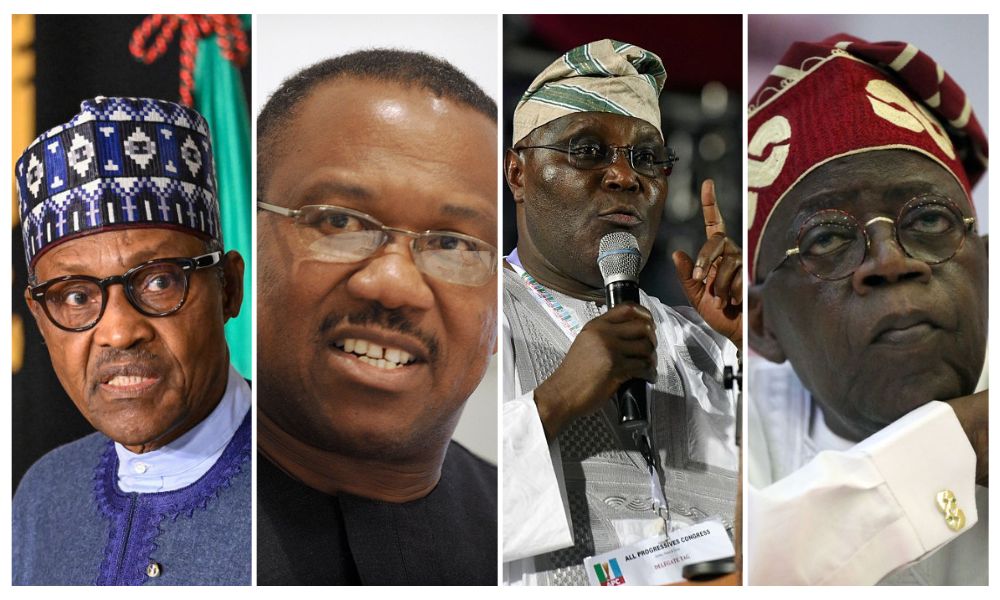 The death of Ifeanyi Adeleke, the 3-year-old son of Musician, Davido and Chef Chioma, sent a flurry of condolence messages from top politicians in Nigeria.

Ifeanyi Adeleke reportedly died in a drowning accident on Monday, October 31, 2022, at the Banana Island mansion in Lagos.

READ ALSO: You could be jailed if you send certain kind of messages via WhatsApp, platform sends strong warning

Peter Obi: “I send my sincere condolences to Davido and Chioma, over the death of their son Ifeanyi. I cannot begin to imagine the pains they are going through at the moment. May God grant them healing, strength and comfort in this trying time. My thoughts and prayers are with the family.-PO.”

Atiku tweeted: “My thoughts and prayers are with Davido and Chioma and the Adeleke family at this time. I pray for God to strengthen and comfort them. -AA”

Tinubu said: “Oluremi and I send our heartfelt and deepest condolences to David, Chioma, and the entire Adeleke family over the tragic loss of their son, Ifeanyi. Our thoughts and prayers are with the family. May the Lord grant them the fortitude and strength to deal with this painful tragedy.

Recall that The Nigerian Xpress has reported that Nigerian music stars were on parade, at the 2022 Headies Awards, winning individual honours in style.

The artistes, who shone like a thousand brilliant stars at the event that held in Atlanta, Georgia, United States of America, included Davido, Wizkid, Burna Boy,  Olamide, and  Adekunle Gold.