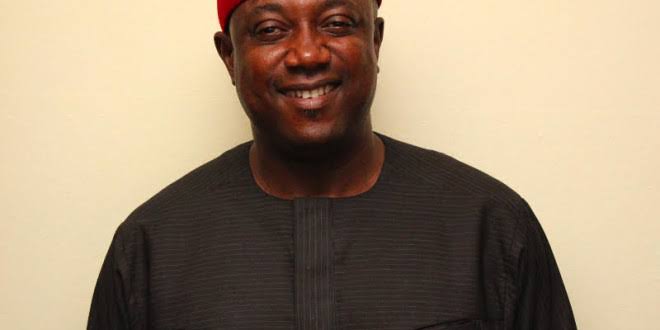 Anthony Iwuoma
The Imo State chapter of the All Progressives Congress on Thursday elected Sir Frank Ibexim, a former Commissioner for Agriculture and Natural Resources in the state, as its flagbearer in the October 31 senatorial by-election in Imo North, otherwise known as Okigwe Zone.

At the end of its keenly contested primaries held across the 64 INEC wards in the six local government areas  under the supervision of the APC Primary Election Committee led by  Senator Surajudeen Ajibola Bisuriu, Ibezim polled a total of 13, 637 votes to beat other aspirants.

He congratulated the winner and assured him of the party continued support to ensure the final victory at the poll.
Nlemigbo commended other aspirants for their impressive performance and faith in the party, and urged them to continue to support the party, which he believes has all it takes to win the by-election next month.