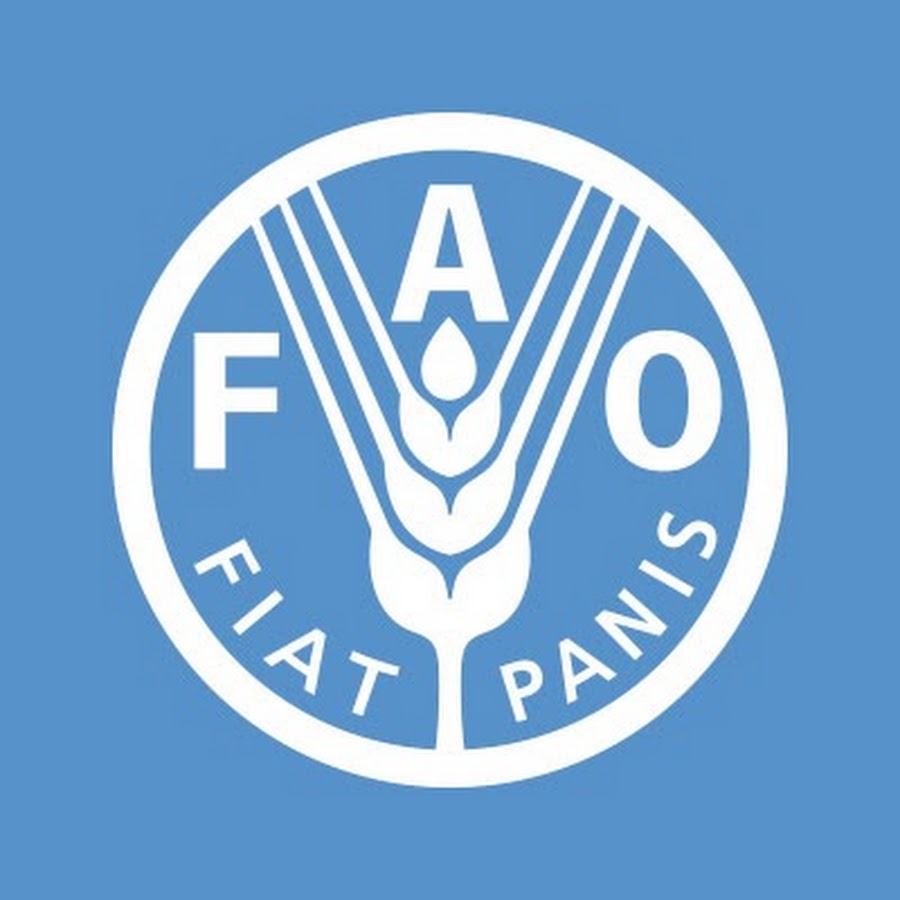 Semedo said that hunger in Africa continued to rise after many years of decline, threatening the continent’s hunger eradication efforts to meet the Malabo Goals 2025 and the 2030 Agenda for Sustainable Development.

“The report indicates that 237 million people in sub-Saharan Africa are suffering from chronic under nutrition, derailing the gains made in the past years.

It shows that more people will continue to suffer from undernourishment in Africa than in any other region and evidence suggests that in 2017, 20 per cent of the African population was undernourished.

The worsening trend in Africa is due to difficult global economic and worsening environmental conditions and in many countries, conflict and climate variability and extremes, sometimes combined.’’

She said that the economic growth slowed in 2016 due to weak commodity prices, in particular for oil and minerals.

According to her, food insecurity has worsened in countries affected by conflict often exacerbated by drought or floods, for example, in Southern and Eastern Africa, many countries suffered from drought.

“Of the 257 million hungry people in Africa, 237 million are in sub-Saharan Africa and 20 million in northern Africa.

Compared to 2015, there were an additional 34.5 million more undernourished people in Africa with 32.6 million in sub-Saharan Africa and 1.9 million in Northern Africa.

Nearly half of the increase is due to the rise in the number of undernourished people in Western Africa, while another third is from Eastern Africa.’’

She said that at the regional level, the prevalence of stunting in children under five was falling, but only few countries were on track to meet the global nutrition target for stunting.

“The number of overweight children under five continues to rise and is particularly high in northern and southern Africa, thus the progress towards meeting the WHO’s global nutrition targets is slow at the continental level.

In many countries, notably in eastern and southern Africa, adverse climatic conditions due to El Niño led to a decline in agricultural production and soaring staple food prices.

The economic and climatic situation has improved in 2017, but some countries continue to be affected by drought or poor rainfall.’’

Semedo said that greater efforts and collaborations were needed to achieve SDG 2 and the global nutrition targets amidst the important challenges faced by the continent, such as tackling youth employment and climate change.

“Agriculture and the rural sector must play a key role in creating decent jobs for the 10 to 12 million youths that join the labour market each year.’’

Semedo said that another growing threat to food security and nutrition in Africa, particularly to countries relying heavily on agriculture “is climate change’’.

At the same time, there are significant opportunities for agriculture in developing intra-African trade, harnessing remittances for development, and investing in youth.

Semedo said that remittances from international and internal migration played important role in reducing poverty and hunger just as it stimulates productive investments.

“International remittances amount to nearly 70 billion dollars, about three percent of Africa’s GDP, and present an opportunity for national development that governments should work on to strengthen.’’

According to her, the signing of the African Continental Free Trade Area agreement provides an opportunity to accelerate growth and sustainable development by increasing trade, including trade in agricultural products.

She said that opening trade of food also carried risks to consumer and producer welfare, and governments should avoid using trade policy for multiple objectives.

“Government should rather combine trade reform with additional instruments, such as safety nets and risk-mitigating programmes, to achieve food security and nutrition goals.’’

“This illustrates that climate variability and extremes in part due to climate change are important factors underlying the recent rise in food insecurity and severe food crises on the continent.

Many countries in Africa are at great risk to climate-related disasters and suffer from them frequently.

Over the last 10 years, climate-related disasters affected on average 16 million people and caused annually 0.67 billion dollars in damages across the continent.’’

Semedo noted that not all the shorter-term climate variations might be attributable to climate change.

“The evidence shows that more numerous and more frequent occurrences of climate extremes and a rise in climate variability are threatening to erode gains made toward ending hunger and malnutrition.

Therefore, greater urgency in building resilience of households, communities and countries to climate variability and extremes is needed.

We need to face myriad challenges to building institutional capacity in designing, coordinating and scaling up actions for risk monitoring and early warning systems, emergency preparedness and response.

Strategies toward climate change adaptation and disaster risk reduction must be aligned as well as coordinated with interventions in nutrition and food systems across sectors.”
FAO’s Deputy Director-General said that in terms of developing climate adaptation strategies and implementation, there was the need for greater efforts in data collection, monitoring and implementation of climate smart agriculture practices.

UPDATED: Drama at CCT as Onnoghen refuses to sit