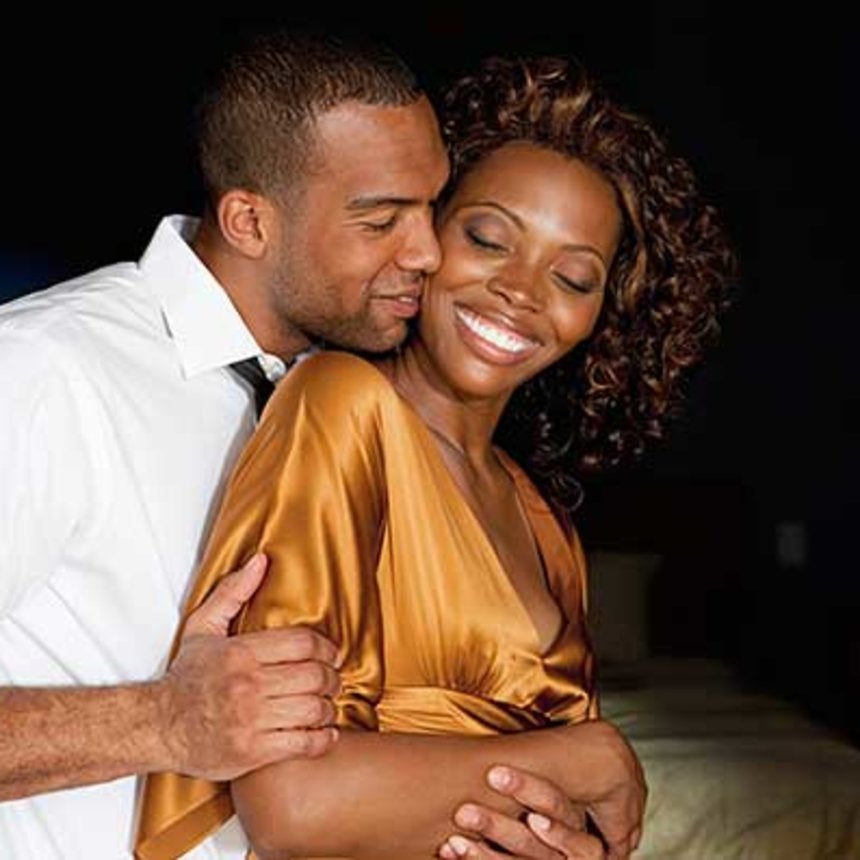 Generally, prostitution, the practice of engaging in relatively indiscriminate sexual activity with someone who is not a spouse or a friend for a fee is viewed differently by different people and cultures.In some societies, prostitutes are seen as members of a recognized profession. In others, they are shunned, reviled, and punished with stoning, imprisonment, and death. Among some people, prostitution was required of young girls as a rite of puberty or a means of acquiring a dowry. Some religions have required the prostitution of a certain class of priestesses. The Hebrew law did not forbid prostitution but confined the practice to foreign women.In Europe, during the middle ages, church leaders attempted to rehabilitate penitent prostitutes and fund their dowries. Nevertheless, prostitution flourished. It was not merely tolerated but also protected, licensed, and regulated by law, and it constituted a considerable source of public revenue. Public brothels were established in large cities throughout Europe, for instance.In Nigeria, this class of women claimed they pay a certain amount of money to some uniformed men to allow them to go about their activities in peace.Whatever the rule and belief of any country, it is clear and certain that prostitution is thriving everywhere.A man told us his story last week and here is the story of another man this week:I am popularly called Mr Posh and I will like to simply be referred to as that.I have always loved lovemaking in the actual sense of it and as a matter of fact, my sex drive or libido has always been well above the average. I was smart to search for a woman that would fit into my desire, a priority when it was time for me to settle down and I got one.We dated for a year or two to help me confirm and I was sure I made the right choice. I mean, my wife was almost insatiable and believe me, she was one out of those million women who would use lovemaking as a weapon of war or show of whatever displeasure she had about me. We could make love in between our quarrels and still carry on with our disputes.She could be pregnant, breastfeeding and still make out time for our regular hot sessions anywhere and everywhere. So, I had no reason to look elsewhere for my thirst. And she dresses to that effect too, so, I consistently had my feel. When she stopped having children, we had a hotter chapter of lovemaking opened for us. We could decide to sleep at different hotels to spice up our fun lives since the kids were grown-up and in different higher institutions. We were the envy of our close friends.All my life, I pitied those who had side-chicks or whatever they called them because I knew they made extra pays. I never for once considered visiting brothels for prostitutes for anything. What for?Unfortunately, I became faced with the beastly reality of looking elsewhere to appease my urge when in recent time, my wife of 25 years suddenly started resenting lovemaking.We visited our family doctor and was told that the symptoms she had were all about menopause. The dryness of her potty was beyond what I could imagine. It made her no longer excited at the mention of lovemaking.I waited on the advice of our family doctor for the period to pass us over but that never was going to be, at least not for my yearning that takes different times to call.I tried cajoling her, employed different prescribed methods but all was to no avail.The impossible kept staring at my face.Well, my libido needs to be assuaged and I was not ready for any commitment with any side-chick. So, I had to go the way of those women tagged prostitutes. After all, I just needed to pay a certain fee and I would be good. About safety, I decided to equip myself with all that was expected. I simply saw it as the only way to please my hot libido and save my marriage.I mean it was the only thing that came to my mind that would save me of the complexity of relationships.As an ex-civil servant, I thought I would never be a man who would pay for sex.So, one rainy weekend, I found himself walking one of those popular streets of this soon-to-be megacity with red lights all over, for a good pick. Well, I soon discover that I was not alone. So many men of varied ages were in my shoes too.A middle-aged lady beckoned to about three of us but two of the men dismissed her. ” Let’s try others,” they said.She turned to me and I just followed her because I had no time to be choosy.But I got a fair of the deal I was looking for, business not the usual way. She took me to her spot, the back of an abandoned vehicle (maybe one of her chosen spots), and we spent half an hour banging and chatting like friends of many years.Like I said, It was amazing. I felt romantic and relieved after all.She never asked why I came but she knew I was a “fresh corn” like she usually called me.I have been visiting her time after time and it has been one hell of a likable time every time.Importantly, this hasn’t affected my marriage ever but then, it is not something I wish to keep on with. So far, however, it has always been only her but no string is attached but the moments we had have remained incredible. I am in my mid-fifties but the problem with me is if I do not sleep with a woman over a long period, it tells on me physically and mentally. So, where would you say I have gone wrong? Besides, who is a saint?That was the stand of Mr Posh, our second man. We will surely bring to you, the tale of the third man in the next edition by God’s grace. Till then, so long.

TALKING S*X: What you miss making love with the light off