How ex-gov. Yari disrespect for party rules made APC to lose power in Zamfara – Sen. Yarima 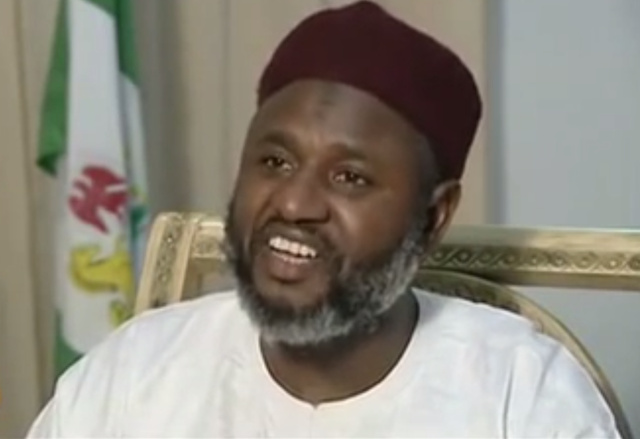 Facts that led to the downfall of the All Progressives Congress (APC) in Zamfara state during the 2019 general elections  have began to emerge as the first civilian governor of the state, Senator Ahmed Sani (Yariman Bakura) puts the blames on  ex-governor Abdul’Aziz Yari Abubakar’s high headedness and disrespect for party rules and regulations.

Yarima who came to global prominence after the introduction of Shari’ah legal system in Zamfara state, chided the the ex- Chairman Nigeria Governors Forum (NGF) for all the calamity that befell the former ruling party in the state.

He said Yari refuse to see reasons due to his quest to retain political relevance despite all entreaties by President Muhammad Buhari and APC National Chairman, Comrade Adams Oshiomhole to remedy the situation before it got out hands.

Speaking in an interview on Radio Nigeria (FRCN) Pride FM  Gusau,  Yarima said President Buhari was the person who first drew his attention to the impending dangers that awaits the APC in the state if Yari goes ahead and impose candidates contrary to the stand of the party at the national level.