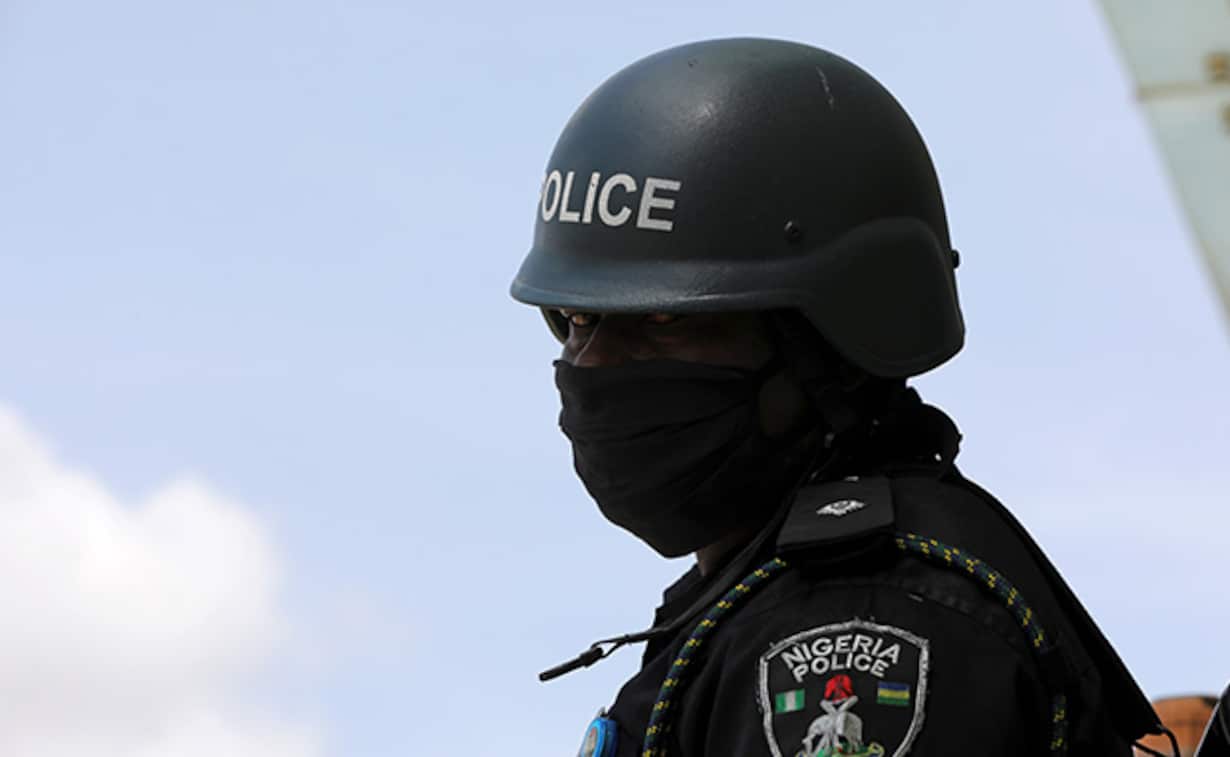 There was palpable tension in Iganna, a town in the Iwajowa Local Government Area of Oyo State, following an attack on the police station in the community.

According to Punch report, the attack involved some hoodlums who were stopped by a police team searching unregistered motorcycles in the state.

The state’s Police Public Relations Officer, Adewale Osifeso, said the police had begun an investigation into the incident.

He later issued a statement in which the CP vowed to bring those behind the attack to justice.

The statement read, “The Oyo State Police Command under the leadership of CP Adebowale Williams has promised to make examples of the masterminds of the unfortunate incident that led to the loss of life of an officer and a male civilian with two others seriously injured on Tuesday.

“Preliminary investigation revealed that in compliance to the stop and search directives on unregistered motorcycles and overcrowded pillions to reduce the spate of robberies and abductions in the axis, operatives of the command attached to Iganna Divisional Police Headquarters, while on legitimate duties along the Elejoka-Igangan Road, Iwajowa LGA, were attacked by hoodlums who were clearly opposed to not only the directive, but the relative tranquility in the axis.

“In furtherance of the above, and in a bid to drive home their point, the officers were attacked unprovoked by the assailants, leading to the death of the Divisional Crime Officer and a civilian in custody in the process of repelling the hoodlums from invading the Divisional Police Headquarters at Iganna after forcing themselves into the town.

“Also, the Divisional Police Officer and a police inspector sustained several lacerations from machete cuts and are currently being stabilised at a government medical hospital.”