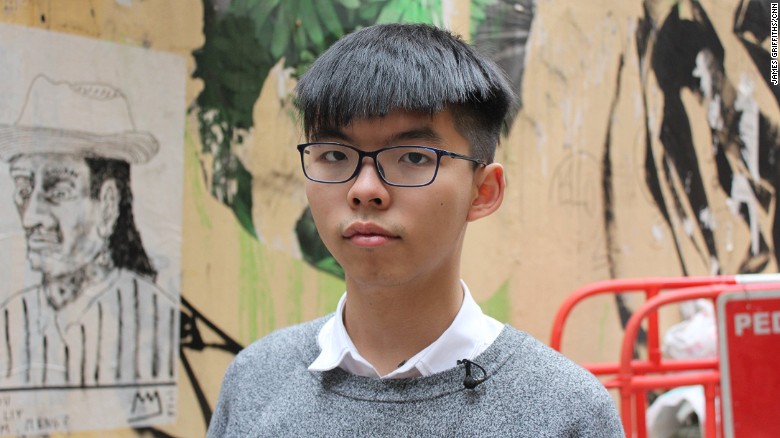 Democracy activist Joshua Wong has returned to prison for two months after he lost a court appeal on Thursday.

According to public broadcaster RTHK, Wong was earlier found guilty of failing to clear a protest site during the 2014 Umbrella Movement democracy protests.

He had hoped to appeal his original three-month sentence handed down January.

While the appeal court did not quash prison time it reduced the sentence by one month.

Wong was previously sentenced to jail time for his role in leading the protest movement alongside activists Alex Chow and Nathan Law.

The trio successfully appealed their sentences in February 2018.

The 2014 Umbrella Movement saw Hong Kongers occupy major streets in the city’s business districts for 79 days to demand universal suffrage in the election of their highest ranking leader.

In the ensuing years, the Hong Kong courts have prosecuted the protest’s top leadership.

In April, the courts sentenced four of them to between eight and 16 months in prison.