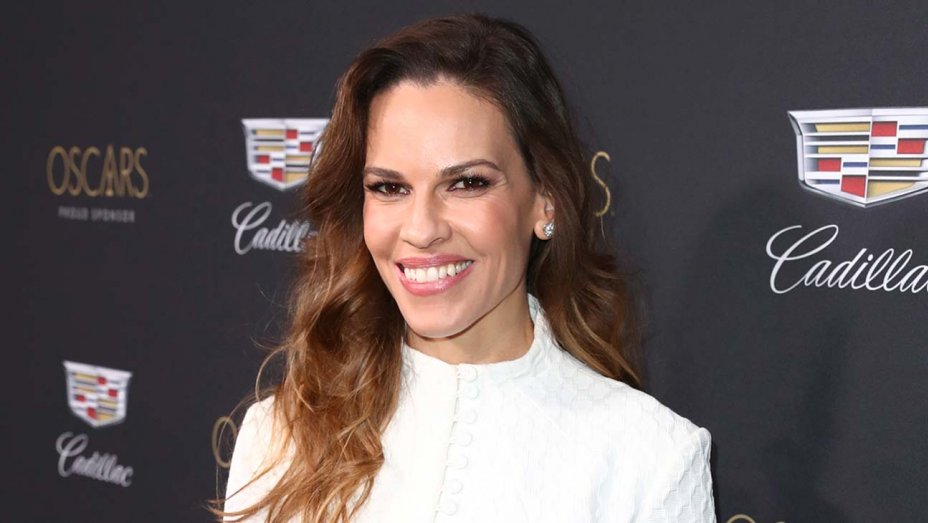 Hollywood actress and two time Oscar winner, Hilary Swank will be honored at the 2019 Locarno International Film Festival with a lifetime achievement award.

Mr Lili Hinstin, the Artistic Director for Locarno, made the announcement in a statement on Wednesday in Abuja.

Hinstin said that she would receive the award at the Swiss festival which would hold on Aug. 9.

“This award is given to a major film personality whose work has made a lasting impact on the collective imagination.

“Swank is an actress whose roles and life story are emblematic of female strength and tenacity.” He said.

The News Agency of Nigeria (NAN) reports that Swank has recently attracted attention for her television roles.

She starred on the FX drama, “Trust”  and has been tapped to topline Netflix’s upcoming drama “Away”

Swank began her career in television with in the late 1990.(NAN)