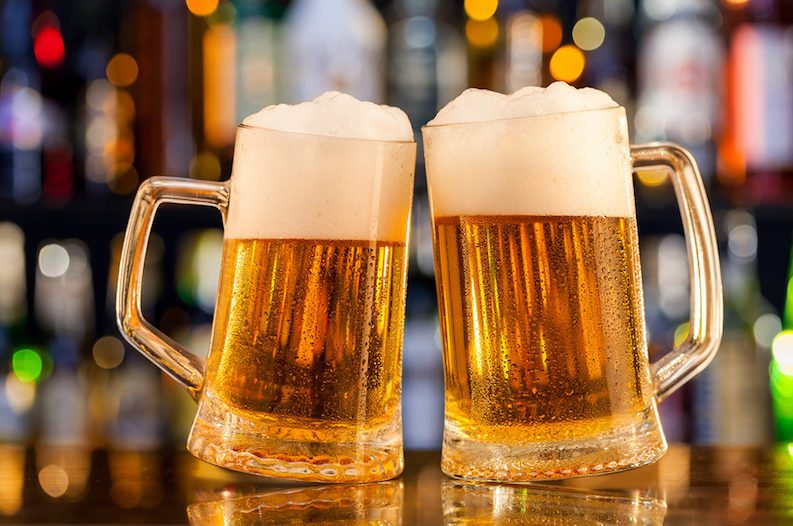 More than 12 million bottles of beer have been confiscated by Sharia agency, Kano State Hisbah Board, which destroyed 7.4 million of the bottles in seven years.

The remaining 4.7 million bottles of the illegal commodity were still pending at the various courts.

The Board’s Commander General, Sheik Aminu Daurawa, told the News Agency of Nigeria (NAN) in Kano on Thursday that the board was able to intercept the alcohol in 800 operations carried out by its Enforcement unit in 44 local government areas.

“As you know, the Penal Code Amendment Law of 2004, No 4, Section 401, prohibits throughout the state manufacture, distillation, possession and disposal of liquor.

“The law also prohibits, haulage, consumption of all brand of intoxicating liquors, trade sprits and any other intoxicating substance,’’ Daurawa said.

He said the operations which were part of efforts to ensure compliance with the law, had also led to arrest of a number of vehicles used by the suspects in bringing the illegal commodity into the state.

“During the operations, we were able to intercept 48 trailers, 120 cars, 63 motorcycles, 25 tricycles and 50 jerry cans used for carrying the assorted beer,’’ Daurawa said.

“So far, 140 vehicles have been returned to their owners after the payment of fines following the disposal of some cases by the courts.

“Even though some recalcitrant importers of the illegal commodity are devising new ways to beat our people, we will continue to intensify efforts to track them down.

“Even last week we intercepted no fewer than 17, 000 bottles in four trailers which will soon be taken to court for appropriate prosecution”, Daurawa said.

Hisbah was established by the state government in 2003 with the institutionalization of formerly local and privately maintained hisbah security units.

Hisbah, which is an Arabic word meaning an act performed for the good of the society, is an Islamic religious concept that calls for “enjoining what is right and forbidding what is wrong on every Muslim.”

It operates under the jurisdiction of a Hisbah Board composed of government officials, secular police officers, and religious leaders, and highly decentralized with local units supervised by committees composed of officials and citizens in the communities in which they operate.

As of 2010 there were approximately 9,000 male and female officers of the Kano State Hisbah.