Harmattan: Expert gives tips on how to survive season 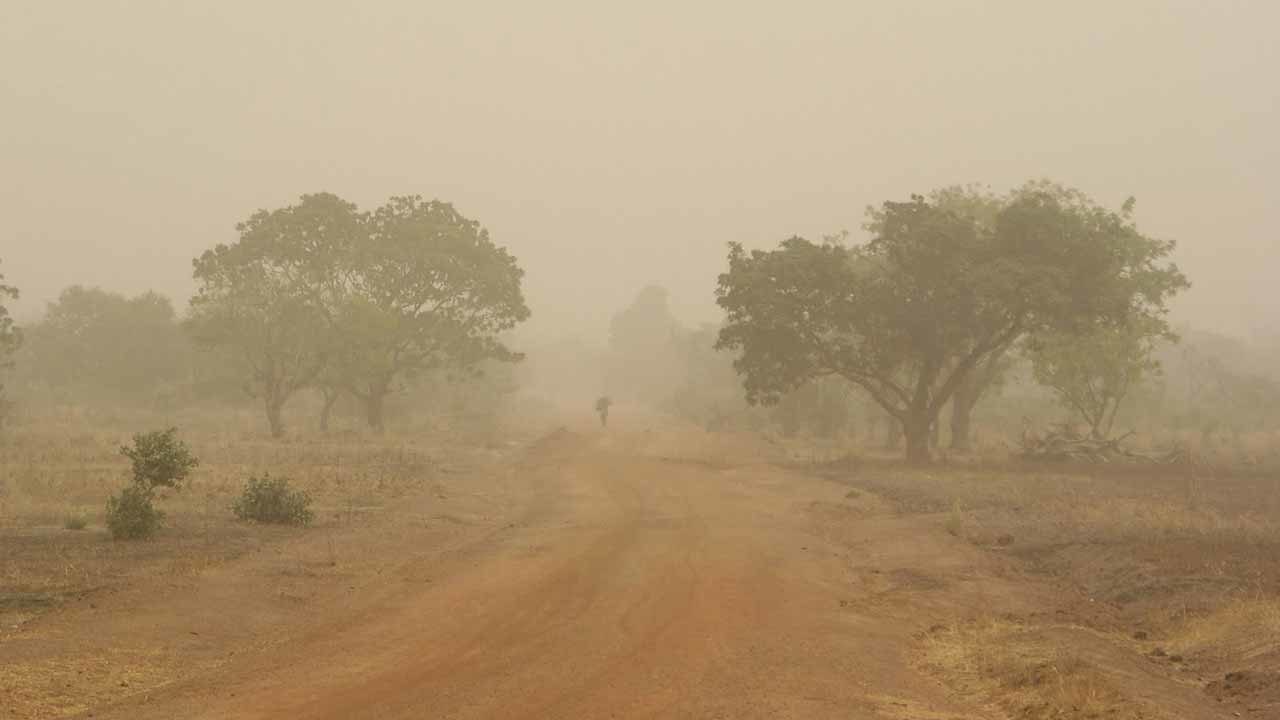 A general physician, Dr. Malomo Bamidele, on Thursday cautioned Nigerians against exposing their bodies to cold during Harmattan  to prevent them from pneumonia and other complications associated with the season.

Bamidele, also the Medical Director, LifeCrest Medical Services, a Lagos-based hospital, gave the advice while speaking with the News Agency of Nigeria (NAN) in Lagos.

NAN reports that the Harmattan season originated from the dry and dusty winds which used to blow from the Sahara Desert over West Africa between November and March of the following year.

Bamidele said that with the dry season still ongoing; Nigerians, particularly children should carefully cover up their bodies to prevent them from catching cold.

He said that the Harmattan is usually characterised by dry, draughty air, dust and cold, adding that children who had cold or catarrh could easily get infected with pneumonia.

“A cold that gets worse can turn into pneumonia because the cold will irritate the lungs, creating an environment where it becomes easy for germs to start an infection.

“Studies have shown that pneumonia is the leading cause of death among children of five years and below.

“As the season is characterised by cold, it is necessary to take precautions, especially, in our children who are unsuspecting and through their innocence may come in contact with cold.

“Pneumonia is most common among those with weak or compromised immune systems and people suffering from other diseases.

“It is, therefore, important to give children foods rich in vitamins, especially fresh fruits,” he said.

The physician said that it was normal for people to become dehydrated and get thirsty very easily during the season.

Bamidele, therefore, urged Nigerians to avoid carbonated drinks and juices but rather drink at least 1.5 litres of water every day.

He said that such an intake would help keep the whole body system working properly.

According to him, using skin moisturisers is a must during the season as they will increase the skin’s water content by reducing evaporation.

He said that taking Vitamin C would help to reduce the likelihood of one contracting the flu, otherwise known as catarrh.

“It is important to increase the amount of fluid and fruits (watermelon, oranges among others) consume, especially, during harmattan.

“ Staying hydrated keeps the skin refreshed and glowing while helping the body to function optimally.

“The weather is usually bright and hot in the afternoon but can be very cold at night.

“To be on the safe side, put on warm clothes when going to bed at night or when going out in the morning.

“This season breeds a lot of dust. You will clean your house now and in the next five minutes, it will look like you have been away for five years.

“For asthmatic patients, the dusty winds of harmattan can trigger attacks.

“This is why they should stay away from dusty areas and have their inhalers on them at all times.

“Wearing a nose or face mask is advisable during this period when one has to be in contact with dusty environment,” he said. (NAN)