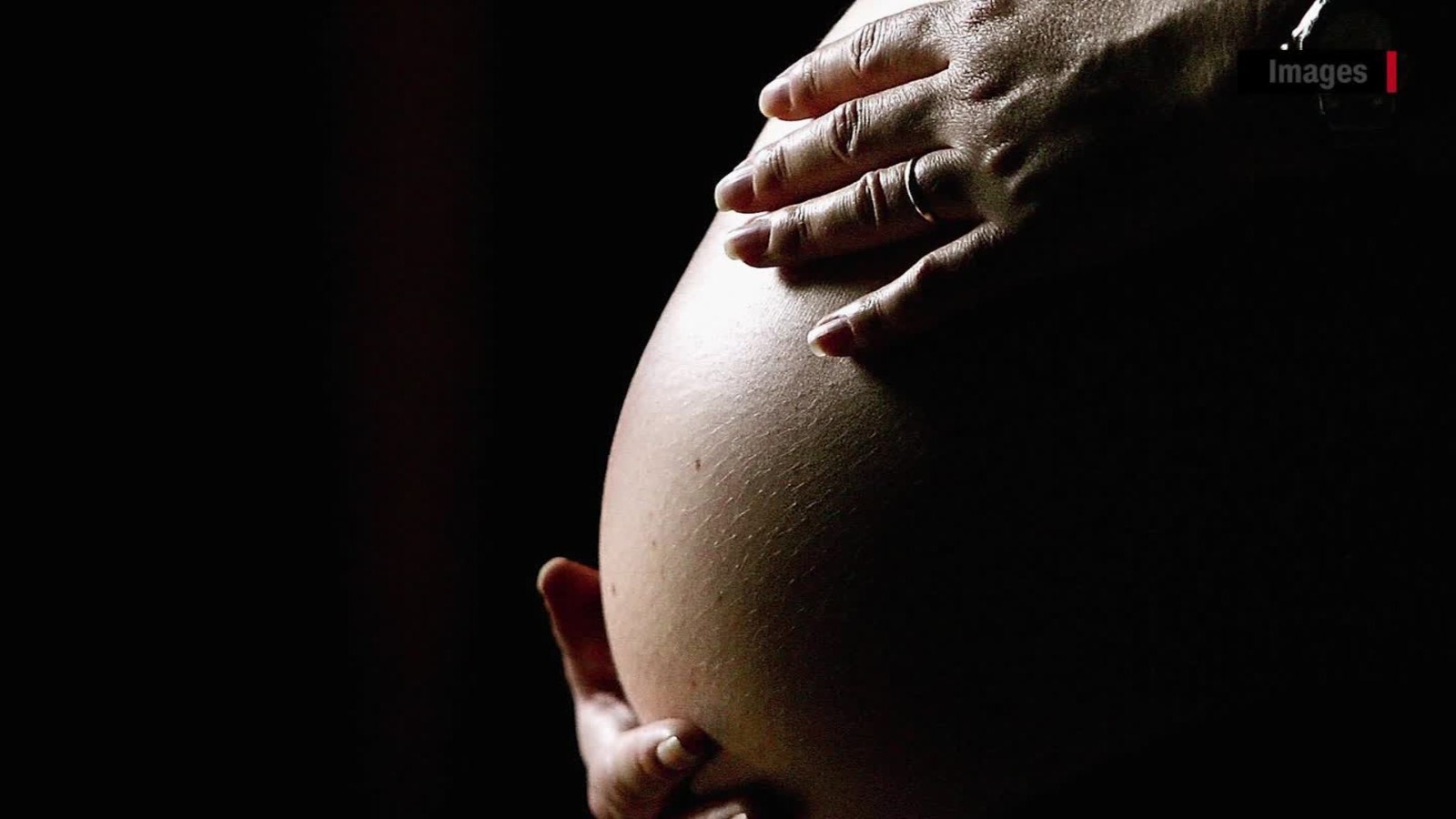 Dr Theodore Yakubu, an Abuja based gynaecologist, has advised women above age 35 with intention of becoming mothers to seek medical advice before conception.

Yakubu gave the advice in an interview with the News Agency of Nigeria (NAN) on Thursday in Abuja.

According to him, as a woman gets older, there is an increased risk of pregnancy related complications and health problems faced by both mother and child.

Yakubu noted that the complications occurred due to changes in the reproductive system and increased general health problem associated with age such as obesity and diabetes.

The expert also said that complications were eminent because the older body was less supple and flexible which increased the chance of giving birth to a baby with congenital abnormality such as down-syndrome, among others.

He explained that an older woman’s uterus was less hospitable to the changes of pregnancy and thereby could cause premature labor.

“Pregnancy in older women is associated with high risk of general health problems such as high blood pressure and miscarriage especially in women above 35 years.

“There is also the risk of having twins which itself is associated with elevated risk of complications.

“Old age pregnancy is associated with risk of complications during delivery, such as prolonged labour as well as still birth and placenta problems,’’ he said.

The gynaecologist however admonished older women planning conception to be fully informed, maintain a healthy weight as well eat healthy diet in order to curb complications associated with it.

Yakubu also suggested administering of daily 400mg of folic acid before and during the first 12 weeks of pregnancy in order to prevent birth defects.

He further noted that careful medical monitoring; appropriate medication starting from conception and throughout pregnancy would help reduce the risk associated with old age pregnancy.

He therefore enjoined older women planning conception or pregnancy to ensure that their health was in an optimal position, saying that it is key in managing the pregnancy as well as safe delivery. (NAN)