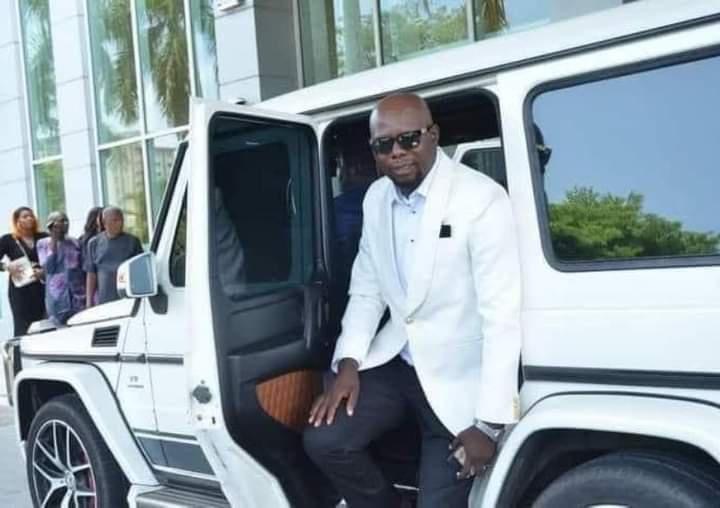 The billionaire was murdered when his convoy was reportedly ambushed at Eke-Agu Market junction in Abatete, Idemili North Local Government Area.

The attackers initially reportedly hit a police facility in the area and were fleeing the scene when they ran into Udala’s convoy. 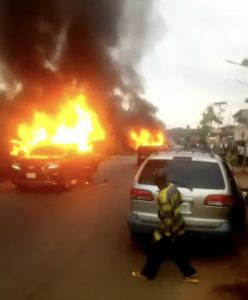 The policemen attached to Udala were killed and vehicles set ablaze. The victims were reportedly still inside.

The state’s Police Command is said to be on the trail of the assailants.