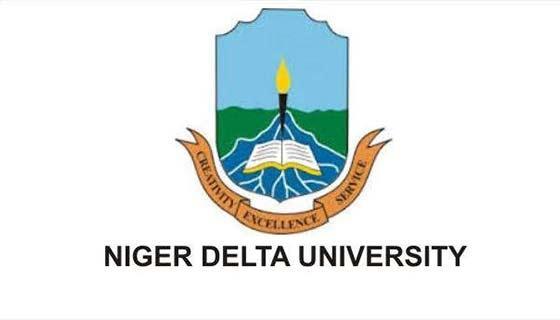 Gunmen on Sunday at Gbarantoru community in Yenagoa, abducted the wife of a lecturer with the Niger Delta University (NDU).

Sources in the community told the News Agency of Nigeria (NAN) that the incident occurred early on Sunday and that the gunmen fired sporadic shots to announce their arrival.

The gunmen reportedly entered the community through River Nun in a speedboat boat and headed to the residence of the lecturer, identified simply as Dr Charles.

READ ALSO;Ambode’s wife hands over to wife of Governor-elect, reels out achievements

A resident, who pleaded not to be named for fear of being targeted, said that the gunmen missed their target, who evaded escape, prompting them to whisk away his wife, whom they took away in their boat.

The resident said that youths of the community mobilised to the scene of crime few minutes after the shooting only to see the lecturer emerging from where he was hiding.

The spokesman for the Bayelsa State Police Command, Mr Asinim Mr Asinim Butswat, confirmed that the command was aware of the incident and was on the trail of the abductors.

“Yes, I heard of the incident and the police have commenced investigation with a view to apprehending the perpetrators and rescuing the victim,”  said Butswat. (NAN)