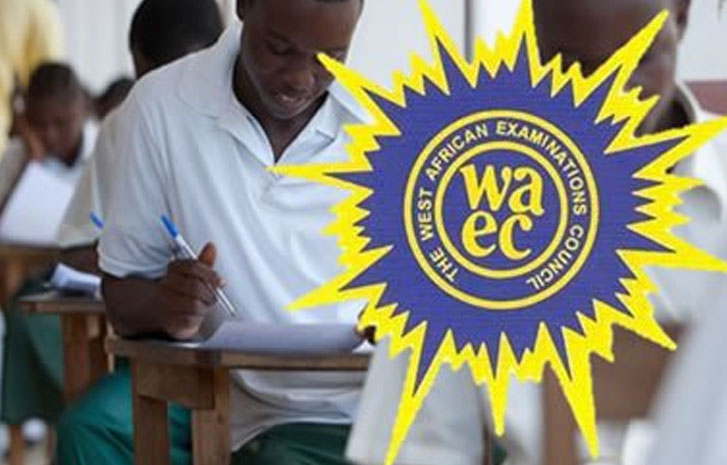 The West African Examinations Council (WAEC) on Sunday advised people in possession of its certificates to guard them well, saying it will not re-issue on account of misplacement, fire, flood or theft.

The council’s Head of National Office, Mr. Olu Adenipekun, gave the advice in an interview with the News Agency of Nigeria (NAN) in Lagos.

Adenipekun said the advice was necessary as lots of people have been approaching the council at various times for a re-issue of the lost certificates.

“Let me make it clear that in the real sense of it, our certificates are issued only once, irrespective of who is involved or the circumstance that led to the misplacement, and that remains the truth of the matter.

“We do not issue our West African Senior School Certificates Examination (WASSCE) twice.

“But, if we have such cases of theft, fire, flood and others, as it concerns these certificates, yes, in reaction to our operational environment, we can consider the issuance of an ‘attestation certificate.

“About five years ago, the council, that is, the highest governing body met and took a decision on this, stressing that there is no test body that issues two of its certificates to a single candidate in one examination.

“But, if a candidate should experience such losses through fire, flood or theft and can provide all the necessary proofs required to that effect, that will show such things actually happened to his or her certificate, there are certain steps such candidates are expected to take before approaching the council for further action,” he said.

The WAEC chief explained that after all such processes had been satisfactorily concluded then, the council would consider the issuance of “Attestation Certificate”.

“It is this certificate that we give out, and not re-issuance of another certificate.

“This is what we have been doing for the past five years now.

“We have many Nigerians who have benefitted from this, because it is like a replacement of the real certificate.

“These people who have benefitted from this come from all the stratum of the society,” Adenipekun said.

According to him, in an effort to reduce the incidence of certificates loss and protection, the council in Nigeria, four years ago introduced what it called certificate cover.

He explained that one of the ways candidates or persons get their certificates destroyed was majorly in an attempt to laminate them.

“It has been discovered that quite a large number of people rush off to business centres immediately after collecting their WASSCE certificates, and in an attempt to get them laminated, they are destroyed in the process,” he said.

Adenipekun said that the council’s non-sticky certificate covers were unique and protective, even if when submerged in water.

He added that these were parts of the innovations the council introduced over the years in an attempt to serve the public well. (NAN)