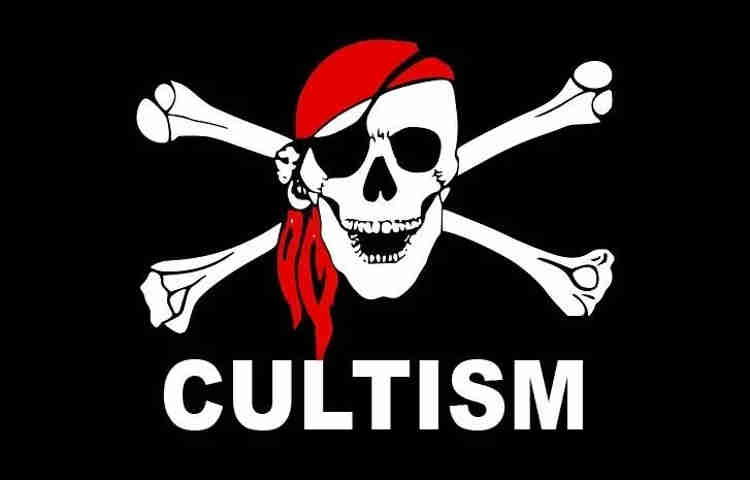 Members of Civil Society Organisations, on Wednesday, took to the streets of Asaba, the Delta State capital, calling on the Federal and State Governments to address issued of insecurity in Nigeria, following the rate of killings among rival cult group in the state were 13 peoples lost their life.

The protesters, who carried placards with various inscriptions like ‘We Say No to Cultism’, ‘Government Put an End to Cult Killings’, ‘Enact Law for Punishment of Cultism’, among others, lamented that no punishment for the offenders.

Convener of the protest, Comrade Victor Ojei, of Young Nigerians Right Organisation, said that the protest was to create awareness the danger of cultism and as well as the authorities to address the situation which has in last three weeks held the state hostage.

According to Ojei, “In our own little way, we say we should lay our own voice to this killing. But the most painful aspect of it is that there is no punishment for cultism in Delta.

“Police will arrest cultists today, by next week, you see same person arrested for cultism on the streets creating another crime, therefore, we call on the government to enact law for the punishment of cultism to serve as a deterrent to others.”

Also, another group, which spoke to The Nigerian Xpress newspapers, the Convener of Bring Back Our Youth Initiative headed by a repentant cultist, Ogise Evis, bemoaned  on the refusal of the government to enact law for the punishment of cultism.

He said the awareness was necessary because the youths have gone so far in the negative vices saying, “Every sectors of the society is decaying  as a result cultism and related vices.”

Addressing the protesters at the Police headquarters, the Commissioner of Police, Hafiz Inuwa who commended the group for its awareness, promised to partner them in reducing the activities of cultists in the state.

He said for the past two weeks, a lot of persons had been arrested in connection to the killings and have been charged to court.

“I am happy to receive bring back the youths initiative. We thank you to join us fighting this demolish act, cultism is not bringing any good thing rather criminality,” Evis said.