Group warns against religious, tribal sentiment in electing leaders in 2023 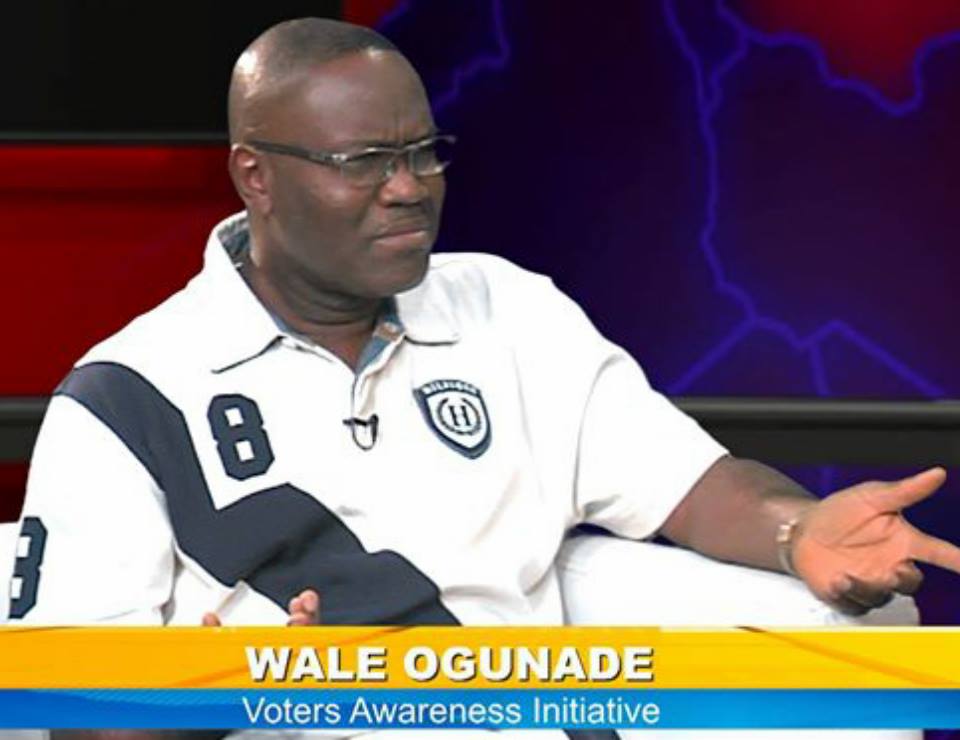 A not for profit organisation, Voters Awareness Initiative (VAI), has warned Nigerians against electing politicians based on their religion, tribe and other sentimental considerations,

VAI says choosing leaders on these plants leads to deterioration.

Wale Oguade, the group’s president says in a New Year says 2023 offers Nigerians the unique opportunity to change the luck of the country by electing people based on merit.

VAI is an organization that encourages the political participation of citizens.

The lawyer says if the right set of people is elected into public offices, it would turn the tide and future of Nigeria for the better politically, socially, economically, morally, psychologically and in all facets of life.

Oguade says: “We cannot continue to do things the same way and expect a different result. We have conducted ourselves in a particular way, which is ELECTING the same set/class of people using sentiments, tribe, religion, quota, zoning, consensus and other mundane variables, to pick and or select candidates for elective offices. We can’t continue this way and expect to progress. A people or country that throw away merit and embrace mediocrity and sentiments cannot but retrogress. It is only in Nigeria, that the best is rejected in the process of head-hunting for political office, in particular.”

According to him,  even though the process of head-hunting in Nigeria does not give room and opportunity to the best set of people to present themselves for leadership, and when sometimes they do, the system/ process emasculates them and scares them away, Nigerians must not be discouraged by that.

Osinbajo officially informs Buhari of intention to run for…

“To change this situation, we must all put our hands on deck, join hands together to partake fully in the electoral process. The time to start is now, the political train is about to move, INEC will soon roll out time table, there are about 18 recognised political parties and aside from two, all others have not organised their congresses and conventions, which means there is still opportunity for you to be involved in the 2023 ELECTION, AS AN ACTOR/PARTICIPANT and not cheerleader or critic,” the VAI president said.

The VAI added: “The time to start is NOW! This is the time to organise and not agonise. The politicians, particularly the conventional politicians, have been organising and positioning themselves since 2020.

“The time to organise ourselves is now and we have to do it or we will be worse off again and the agony will be very grave.

“We will not talk about the economy and security now which does not need rocket science to solve, despite being an oil-producing country, we are not enjoying this God-given resource, this is akin to the child of a meat seller having bone as meat,” he said.

However. The Nigerian Xpress has reported that the African Democratic Congress candidate in the Nov 6, Anambra gubernatorial election, Chief Akachukwu Nwankpo, has urged the people of the state especially the voting population to get involved in the political process as the election day draws closer.

Speaking on Saturday through the Director-General and Head Media/Strategy of Nze Akachukwu Nwankpo Campaign Organisation, Dr Harris-Chuma Ogene, Nwankpo charged the people to go to their electoral wards and ensure that they registered as eligible voters.