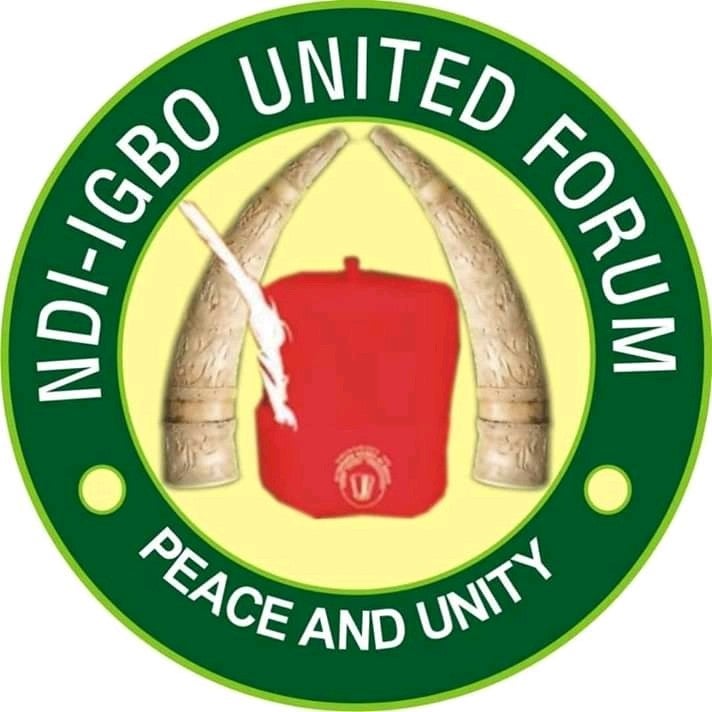 The Ndigbo Unity Forum (NUF), a pan-Igbo socio-political pressure group, has called on the South-East governor to fulfill their electioneering promises made to the people.

The President of NUF, Mr. Augustine Chukwudum, made the call in a statement made available to News Agency of Nigeria (NAN) on Monday in Enugu.

Chukwudum noted that most of the five states in the zone are still lagging behind in development in spite of the 20 years of uninterrupted civilian rule.

“Moving from one state to the other especially in rural areas, you will see death traps called road as well as school building without toilets.

“Hospitals without doctors and nurses, no drugs, no equipment and most of the rural health facilities compounds overgrown by weeds and infected by dangerous reptiles.

“In some of these rural areas, people still trek about five kilometres to get water for drinking, washing and cooking,’’ he said.

The NUF boss said that past and present governors during campaigns go to rural areas and promised them better life but failed to keep to their words.

According to him, residents in the regions rural areas face difficult challenges because of the attitude of their leaders. (NAN)