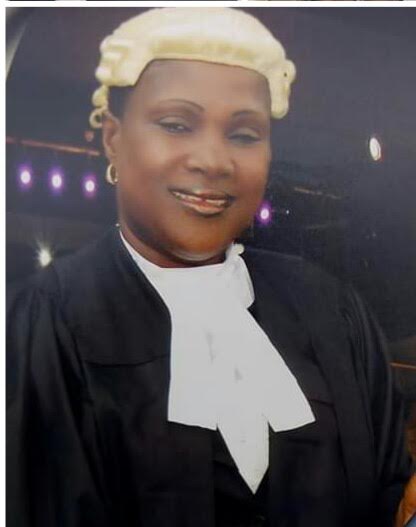 An all women nongovernmental organisation (NGO), the Standup for Women Society (SWS), has sympathied with Women in Plateau State on the incessant killing of innocent lives and endless unrest in the State.

National President of the group, Barr. Deborah Abosede Ijadele-Adetona, in a statement, in Lagos, on Monday evening, lamented that the security situation in Plateau State has affected the lives and property of people especially women and children.

She called for proactive measures to be put in place by the State and Federal Governments, security agencies and other stakeholders to curtail the present ugly situation, stressing the need to promote peace and peaceful coexistence for sustainable development of the state in particular and the country at large.

“SWS wishes to extend its condolence and commiserates with the government and people of Plateau State over the sad occurrences.

The statement was jointly signed by the National President and National Publicity Secretary of the organisation, Barr. Deborah A. Ijadele-Adetona and Bilkisu Ado Zango, respectively.

OPINION: Why Serbs mourn while Croatia celebrates, by Djura Likar