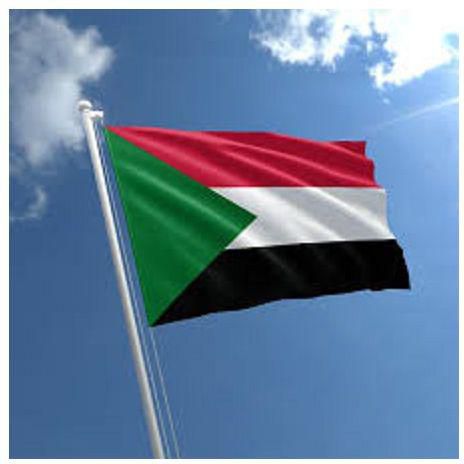 Sudanese officials say the nation’s military forces have detained at least five senior government officials, on Monday, as the Sudanese Professionals’ Association has called on people to take to the street to counter an apparent military coup.

The association, Sudan’s main pro-democratic political group, also said there were internet and phone signal outages in the country.

The officials spoke on condition of anonymity because they were not authorised to speak to the media.

The arrests came after weeks of rising tensions between Sudan’s civilian and military leaders.

A failed coup attempt in September fractured the country along old lines, pitting more conservative Islamists who want a military government against those who toppled autocratic former ruler Omar al-Bashir in mass protests. In recent days, both camps have taken to the street in demonstrations.

Ayman Khalid, governor of the state containing the capital, Khartoum, was also arrested, according to the official Facebook page of his office.

The arrests have come as the U.S. special envoy for the Horn of Africa Jeffrey Feltman met with Sudanese military and civilian leaders Saturday and Sunday in efforts to resolve a growing dispute. Sudan’s Stat News website highlighted the meetings with military officials.

NetBlocks, a group which tracks disruptions across the internet, said Monday it had seen a “significant disruption” to both fixed-line and mobile internet connections across Sudan with multiple providers.

“Metrics corroborate user reports network disruptions appearing consistent with an internet shutdown,” the advocacy group said. “The disruption is likely to limit the free flow of information online and news coverage of incidents on the ground.”