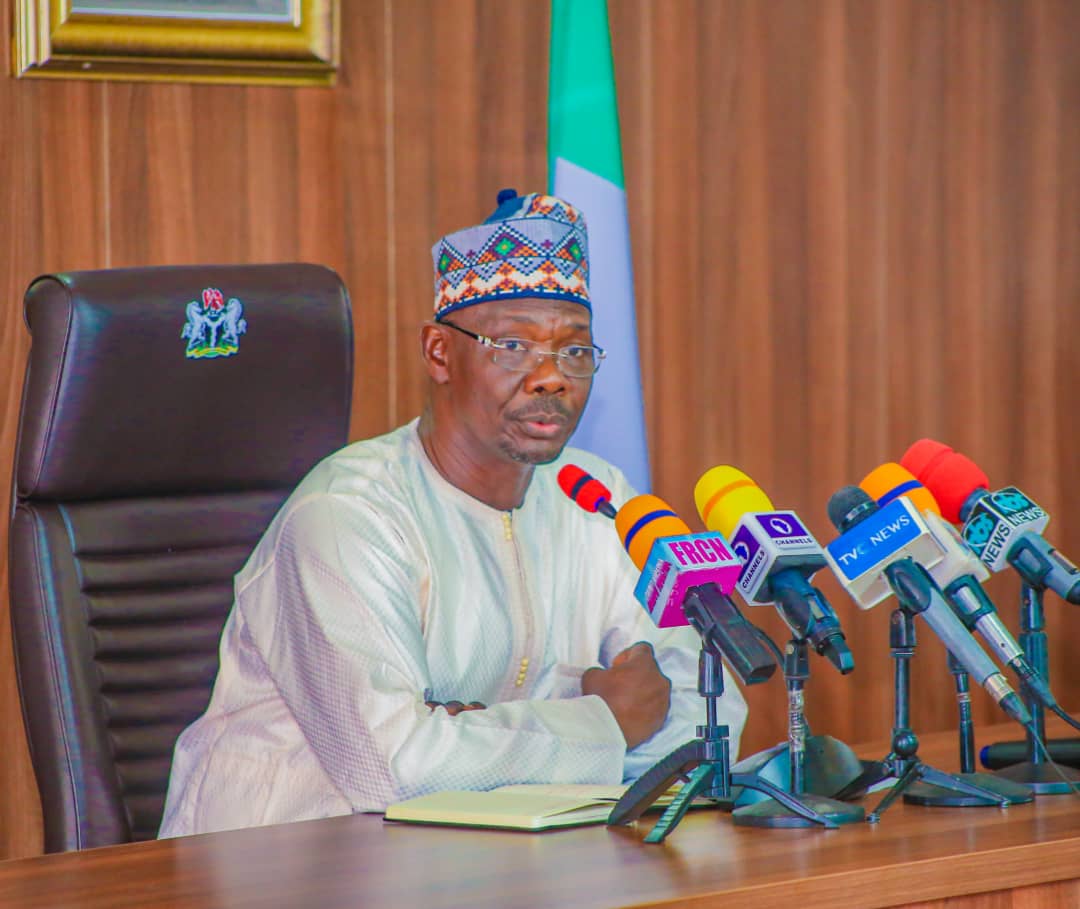 Governor Abdullahi Sule of Nasarawa State has tasked Directors of Personnel Management (DPMs), across the 13 local government areas, on the need to save money, with a view to offsetting outstanding monthly salaries of LG workers, as well as pensions.

Governor Sule laid the task during his maiden meeting with the DPMs, who took over from out-gone elected council chairmen and overseers of development areas, at the Government House, on Monday.

While urging the DPMs, to see their new positions, as an opportunity to contribute their quota towards the development of the local government areas, the governor specifically, appealed to them to imbibe the culture of savings, in order for them to be able to pay outstanding salaries and pension owed at the councils.

Governor Sule noted that being integral to the local government system, the DPMs are quite aware of the developments within the system, urging them to impact positively at their new level, even as he stressed that his administration remains fair and just to the DPMs, who were previously suspended from office but later recalled.

The governor called on the DPMs to remain focused while also cautioning them against victimizing the outgone elected local government chairmen and their political appointees, further urging them to ensure they pay the former chairmen their outstanding one month salary.

Emphasising on the need to save, Governor Sule pointed out that local government areas owing two months salaries, as well as 22 percent of last month’s salary, should be able to offset the 22 percent from their first savings.

For local government areas owing only one month, the governor challenged the DPMs, to use their savings, to embark on projects that will have direct impact on the community, in conjunction with the Local Government Services Commission and the Ministry for Local Government, Community Development and Chieftaincy Affairs.

“Those local government areas owing one month, should see this as an opportunity to excel. While others are struggling to pay, you can use the one month to carry out some major projects, liaising with the LGSC and the ministry,” he stated.