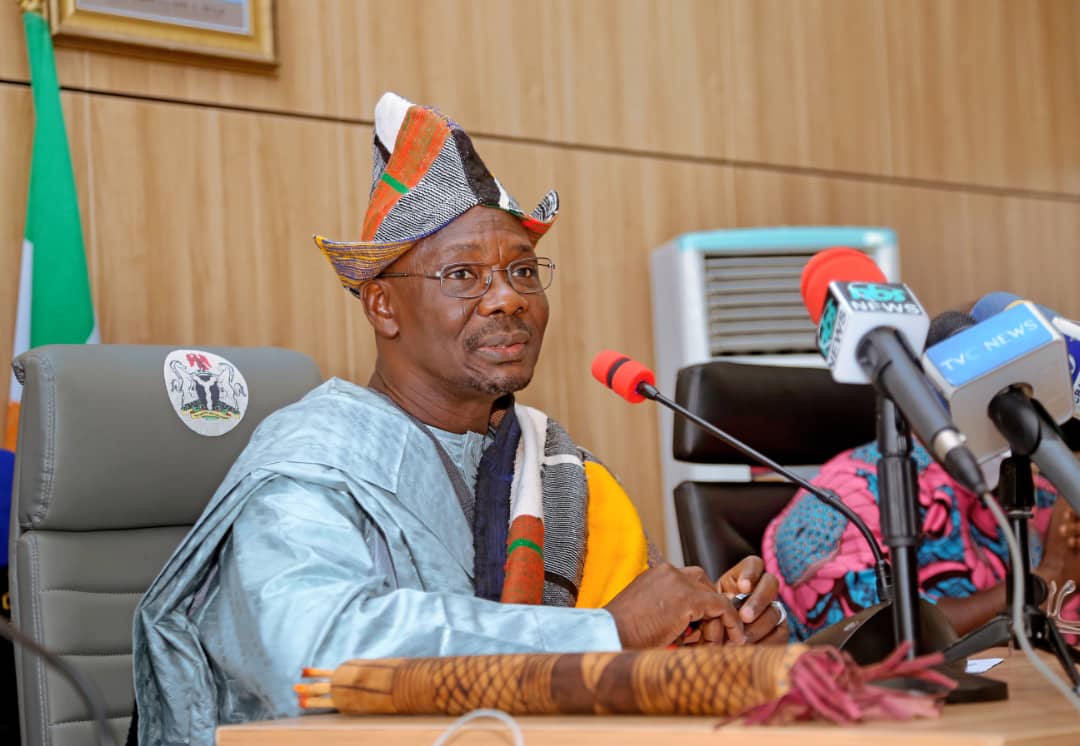 Governor Abdullahi Sule of Nasarawa State has commended President Muhammadu Buhari as well as officials of the All Progressives Congress (APC) from the national, state and local government levels, for working hard to make the party attractive to Nigerians.

Governor Sule made the commendation while playing host to APC stakeholders from Kokona Local Government Area of the state, at the Government House, on Tuesday.

The governor specially commended the President, elected officials, as well as party officials across all levels, for whatever good the APC administration is doing at the moment to attract people into the party.

He said the recent return to the party by people like Dr. Ngargu and Hon. Ishaq Kana, alongside their supporters, is a huge success for Kokona LGA and the party.

“And so we thank Mr. President for the good work, our national officials, state officials, both from the executive, as well as the legislature, for whatever it is that we are doing right to attract people like that,” the governor stated.

He, however, noted that nothing drives people away from their home more than injustice, stressing that now that people are returning to the APC, everything should be done to ensure justice for all.

“We should try to practice justice. Because if we don’t do that, we will again lose these kinds of people.

“It’s not their returning that we are going to celebrate, what we will celebrate is our ability to retain them,” he said.

Governor Sule, therefore, urged party faithful to work hard and to be transparent, accountable and truthful, as according to him, if supporters and members of the party continue to be fair and just, the APC will continue to attract more people into its fold.

The governor further commended the people of Kokona LGA, for standing out in how they peacefully rotate political offices around groups in the area, urging them to sustain the practice.

He pointed out that the local government area is blessed with people who have capacity, as well as arable land for farming, with the opportunity to create wealth and employment.

Governor Sule also explained that the decision of his administration to extend the Mararaba-Udege road to Agwada, was informed by the desire to open up the area for development.

Speaking on the Gwandere-Sabon Gida road started by the Sen. Umaru Tanko Al-makura, the governor said his administration was working on the project.

“Gwandere-Sabon Gida road is very important and we are working on it. In fact, we are thinking of seeing how we can divert this road, to see how it can link through Dari to Garaku.

“This will open up opportunities for agriculture, industrialisation and other things,” he stated.

Earlier, leader of the Kokona LGA APC stakeholders delegation, who is the state’s Attorney- General and Commissioner for Justice, Associate Professor Abdulkarim Abubakar Kana, said the purpose of the visit was to renew their loyalty to the Engineer Sule administration, restate their commitment and support the programmes of the Governor towards fulfilling the social and political contract reached with the people of the area.