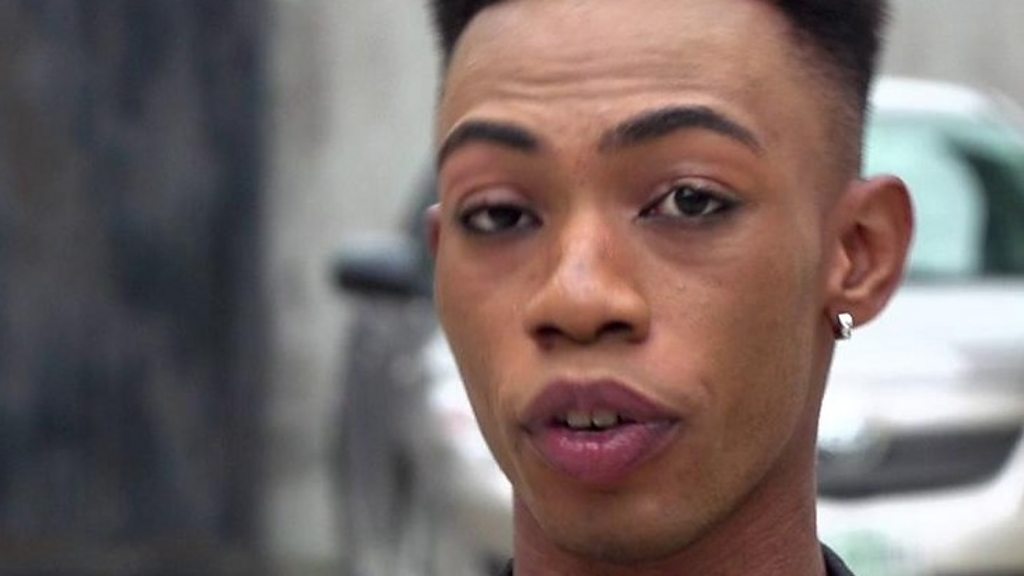 James Brown’s father drew Success’ ire when photos the cross dresser took with his father on his father’s birthday his father surfaced online.

Expressing disgust, Success said: “Cross dresser James Brown father’s act of allowing his son to dress this way and behave like a woman is abnormal.

READ ALSO: http://Osinbajo officially informs Buhari of intention to run for Presidency in 2023

“I was pissed the moment I saw this picture.

“Today we have a lot of irresponsible human beings causing calamity in our society as a result of upbringing.

“Only a man who has lost his value and responsibility will allow his son to not just be a cross dresser but take picture with him.

“This is condemnable and we all must speak the truth.

“A responsible father will disown his son for acting this manner.”