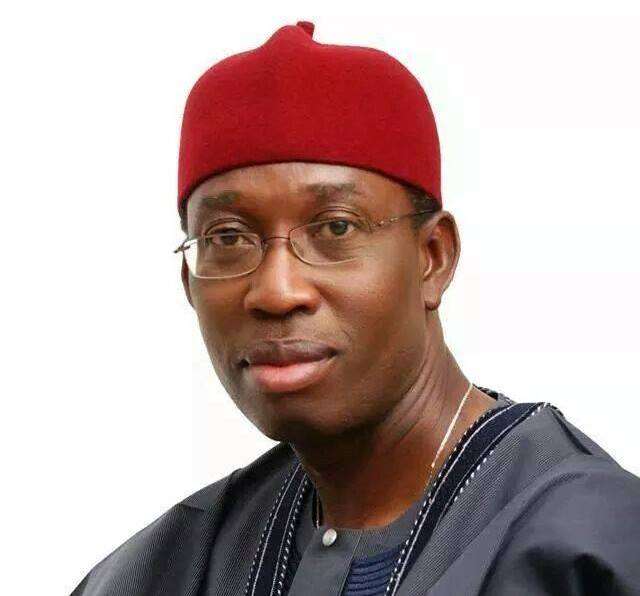 Governor Ifeanyi OKowa of Delta State on Wednesday presented a budget of N389 billion for 2020 to the State House of Assembly.

Okowa while presenting the budget in Asaba, said it was a “Budget of Sustainable Development”.

“This is consistent with our agenda of spending more on projects and programmes that will impact directly on the socio-economic well-being of our people,” he said.

Okowa said the proposed revenue and expenditure were based on a Medium-Term Expenditure Framework (MTEF), which projected a 57 U.S dollar benchmark price for crude oil at production level of 2.18 million barrels per day.

He said that the budget would be financed through Internally Generated Revenue (IGR) of N71 billion representing 18.25 per cent and Statutory Allocation Including Mineral Revenue Derivation of N248 billion.

“Also Value Added Tax (VAT) of N23 billion and other capital receipts and miscellaneous of N46 billion,” he said.

Soludo tasks Nigerians in diaspora to invest at home