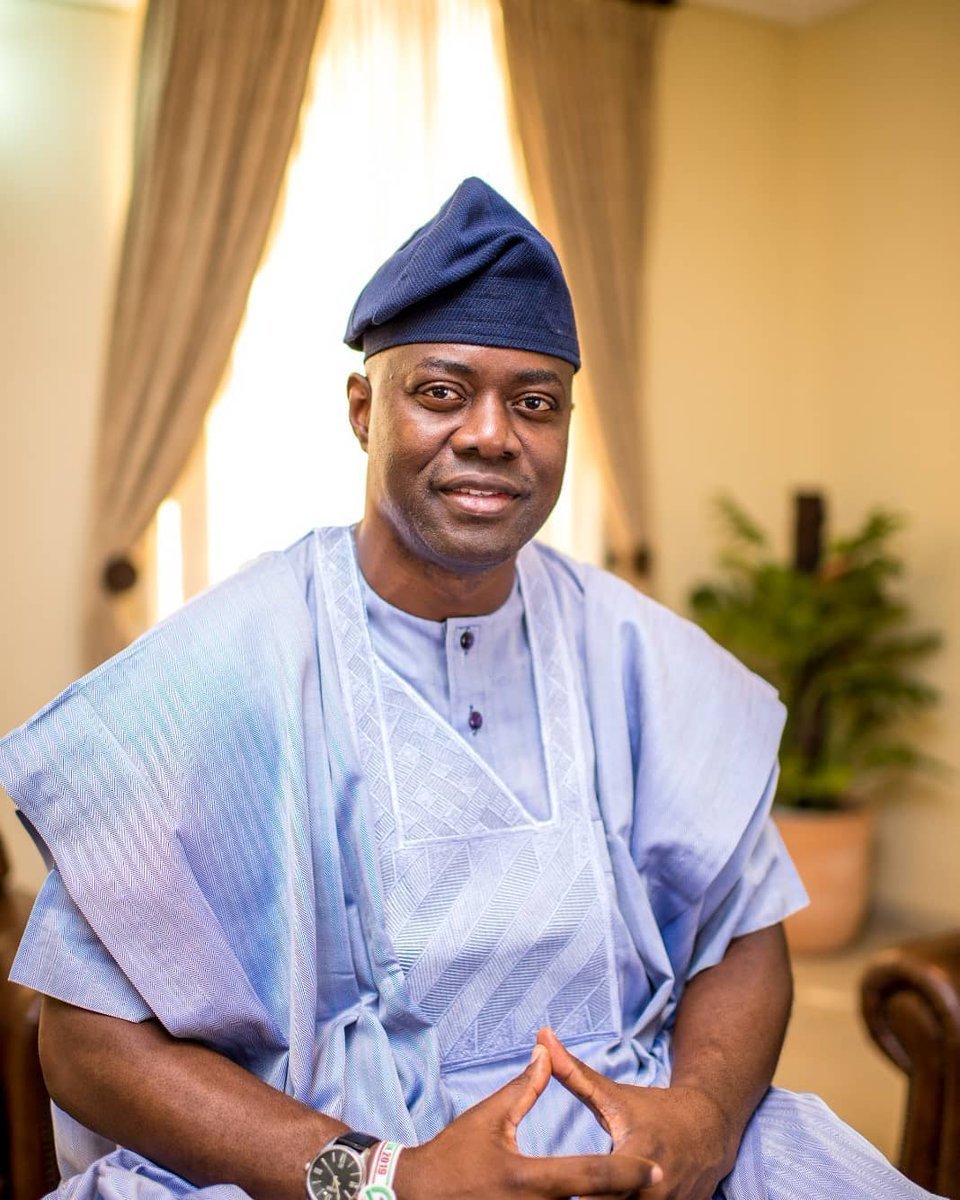 Gov. Seyi Makinde of Oyo state, has reversed the appointment of 15 new permanent secretaries made by the immediate past Gov. Abiola Ajimobi.

Makinde, who gave the directives at a meeting he had with all permanent secretaries in the state on Friday, asked the concerned  officials to return to their former positions.

He also promised to scrutinise all appointments made and contracts awarded after the election by the former ruling party (APC) in the state.

He described the appointments made and contracts awarded by the last administration after the declaration of PDP as winner of the governorship election as landmines set up for him.

Prince Dotun Oyelade, the spokesperson of the Seyi Makinde Campaign Organisation, confirmed the reversal of the appointments.

According to Oyelade, Gov. Makinde will be very consistent with all his campaign promises and this is not an exception.

”The governor has said that all transactions either contractually or in terms of appointments and promotions that were done
from March 11 to May 28 would be given closer scrutiny,”  he said.

The spokesman alleged that the brazen attitude that borders on attempt to block the success of the current administration led to decision and action of the governor.

”The governor decided to reverse many of the policies and actions of the Abiola Ajimobi administration made at the eve of his exit because they were borne out of malice.” Oyelade stated.(NAN)