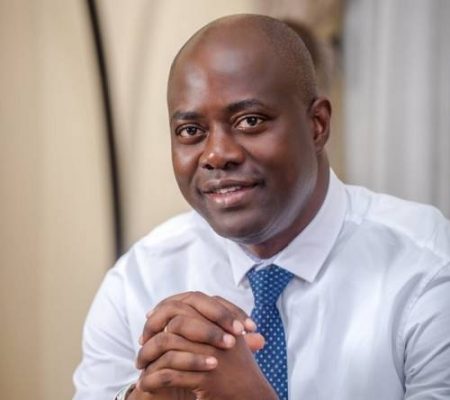 Oyo State Governor, Engr. Seyi Makinde, on Friday, condemned the killing of Mrs. Olufunke Olakunrin, the  daughter of the Leader of the Pan Yoruba Socio political Organksation, Afenifere, Pa Reuben Fasoranti.
Governor Makinde, in statement signed by his Chief Press Secretary, Mr. Taiwo Adisa, described the dastardly act as shocking, saddening and despicable  adding that the security agencies must get to the roots of this ugly incident.
He commiserated with Pa Fasoranti and the family, praying God to grant succour and comfort to the nonagenarian at this trying time.

READ ALSO:Osolo appeals to LASG over deplorable roads in Isolo
He described the incident as signifying the “darkest hour” of our contemporary history as a nation,  adding that only God could stand by and comfort the family at this time.
Governor Makinde equally condoled with his brother governor, Arakunrin Rotimi Akeredolu, over the loss of a daughter of one of the illustrious sons of Ondo State and a leader of the Yoruba nation.
The Governor, who called on security agencies in Ondo State and the country to urgently fish out the perpetrators of the evil incident said that the perpetrators must be made to face the full wrath of the law.
He also called on the Yoruba nation to take heart and be strong following Olakunrin’s killing, adding that the death further signified a dark spot in the history of the Yoruba’s renewed struggle to protect its land from invaders.

Osolo appeals to LASG over deplorable roads in Isolo