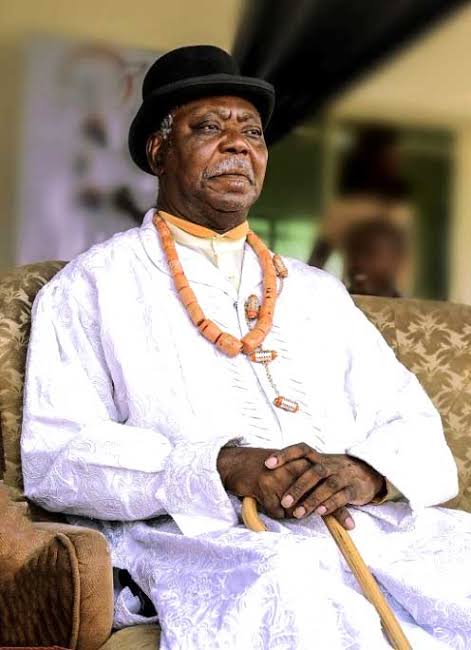 …Describes monarch as an ‘uncommon patriot’

Governor Douye Diri of Bayelsa State has described the Amanyanabo of Twon-Brass, King Alfred Papapreye Diete-Spiff, as an uncommon patriot that has devoted his entire life to the service of Nigeria and humanity.

Senator Diri stated this in his birthday message to celebrate the first Military Governor of the old Rivers State, who turned 78 years, on Thursday.

He said the indelible imprints of the retired naval officer while he was governor of Rivers, which included Bayelsa at the time, could still be seen and felt in both states many years after.

The governor noted that despite his uncommon achievements in office, the Twon-Brass monarch and chairman of the Bayelsa Council of Traditional Rulers continues to render selfless service to Bayelsa, the Ijaw nation and indeed the country.

“I join other well wishers and admirers to celebrate an uncommon Izon patriot; a man that has dedicated his whole life to serve his country and humanity.

“Your legacies as the first Military Governor of the old Rivers State, which had Bayelsa in its womb, remain remarkable and indelible. We are happy to have such a great leader, a statesman, an achiever and bridge builder around to offer counsel to us your children.

“You continue to inspire us. And it is my prayer that God keeps you in good health, blesses you with the strength and grace for more service to Twon-Brass Kingdom, the Ijaw nation and our country at large.”

(FRANK TALK) Insecurity: Before we lose Sokoto too