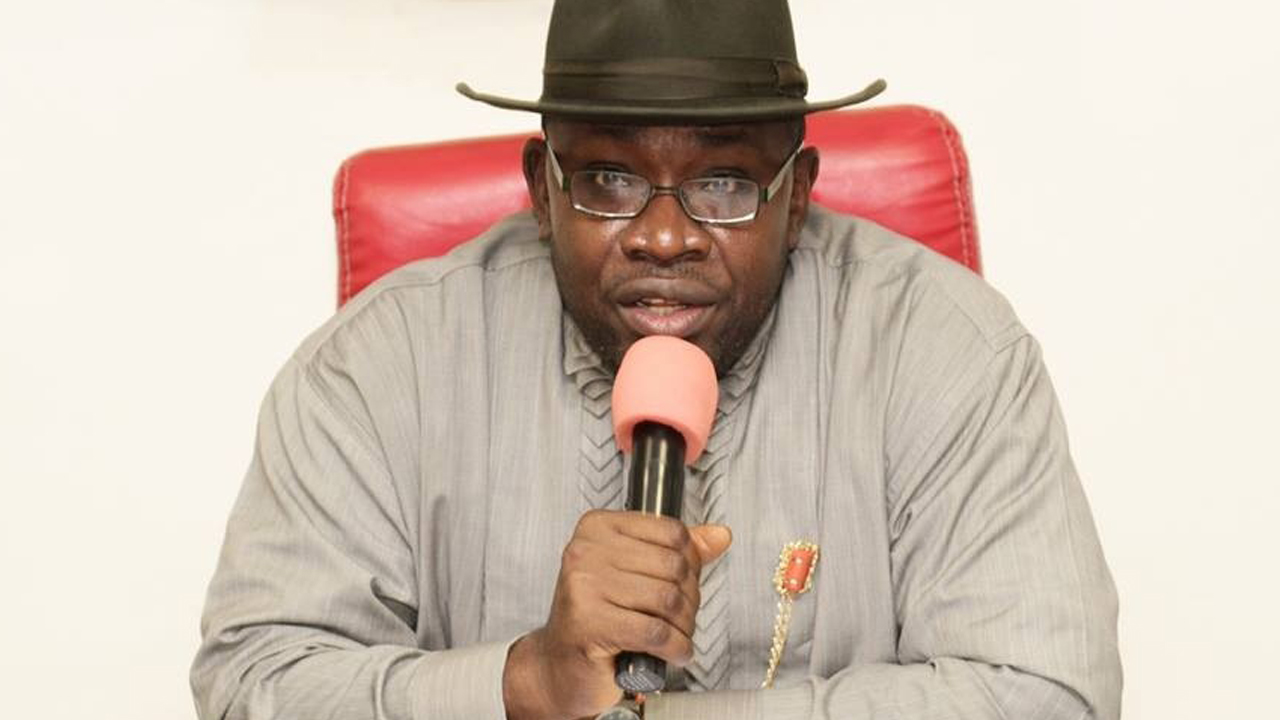 Director-General of the Bayelsa State Partnership Agency (BSPA), Hon. Braboke Enaibagha , says Governor Seriake Dickson has that done far more than what he promised during his electioneering campaign, particularly with the accelerated growth and development dotting all nooks and crannies of the state.

Enaibagha said that the infrastructural development called outpouring salutes to the governor, as a democrat that marches words with action.

Speaking with journalists in Yenagoa, the state capital, Enaibagha maintained that the changes that had taken place in the state from 2012 till date speaks for itself, even as he noted that Governor Dickson was a visionary leaders because the projects completed by him caters for the present, future and generation unborn.

The Director-General noted that in the area of education the governor had maintained a paradigm shift from what he met, stressing that Bayelsa today has boarding schools, model primary schools, the Ijaw National Academy, College of Education, Bayelsa Medical University, University of Africa, teacher’s Training Institute, amongst several others.

Continuing, he noted that Governor Dickson stride in health surpasses what his predecessor did, particularly with the Bayelsa Diagnostic Centre which is equipped with specialized medical machines and state of the art facilities, the Bayelsa Specialists hospital, the general hospitals in the eight local government areas and the health centres in the rural communities to deliver the best of health services at the doorsteps of the people.

In the area of security, the new community safety corps inaugurated to step down security to safeguard lives and properties in the rural communities is phenomenon, the re-branding of Operation Do Akpo, and this feat is largely responsible for the peace enjoyed in the state since inception of the Restoration government.

The Director-General also pointed that the cassava mill at Ebedebiri stands the government out, as well as the aqua-culture village, not forgetting several demonstration farms and soft loans and provision of fertilizer to boost farming in the state.

He explained that Ecumenical Centre built and completed by the governor endeared him to the people as a man after God’s heart, just as he has contributed in no small measure to support clergymen and worship centres in the state, not forgetting to give the almighty gratitude, the Governor set aside November 2 annually as states’ Thanksgiving Day.

In sports, Enaibagha pointed that the governor’s contribution and support was responsible for the feat by the Bayelsa Queen who won the Female Champion League, stressing that since inception the Restoration Government has supported sports development to curb youth restiveness, cultism and other social vices in the state.

He noted that under the governor, a new culture of governance was introduced in the state, the state Internally Generated Revenue shored up to N1 billion, a monthly transparent briefing backed by legislation was introduced, the Ijaw Micro-finance Bank was established to promise micro-small and medium enterprises in the state.

The Director-General maintained that under the Governor Dickson-led Restoration Government, the state for the first time has an industrial court, delay in judicial matters were expedited, and cases were no longer transferred to neighbouring Rivers State to seek for justice.

Enaibagha alluded that the period also saw youth empowerment from different sphere, as several youths were engaged by the government, the Ijaw youth council and the Ijaw national council were supported and rejigged to stand and defend the course of the Ijaw nation in the face of marginalisation.

He pointed that the Governor Dickson administration built a new Government House adjudged the best in the country among several other infrastructural edifice, hence Bayelsans would continue to salute him and be grateful to the almighty for the gift of a worthy leader.

To this end, Enaibagha noted that the Governor’s footprint would remain on the sand of time and that posterity would be very kind to him.