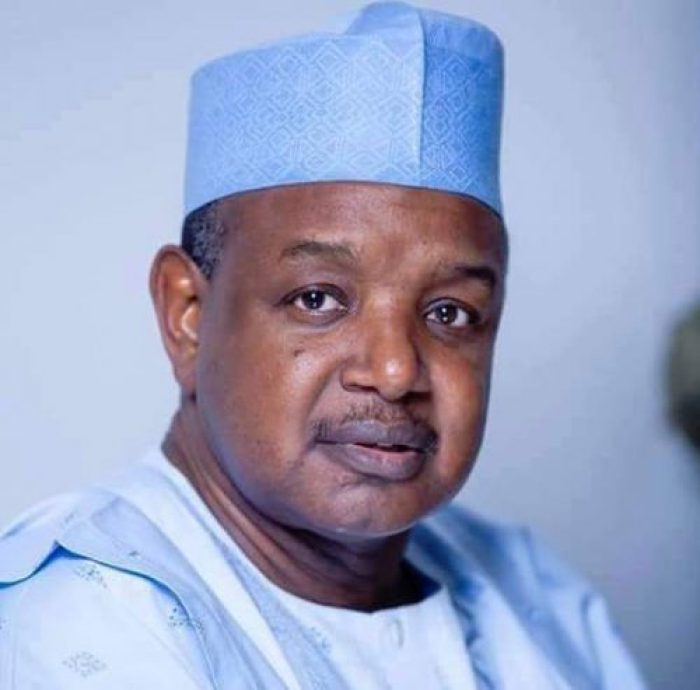 Governor Abubakar Atiku Bagudu of Kebbi State has warned the militant group, ‘Yan Sa Kai’ (volunteers Vanguard) that allegedly threatened to kill those responsible for the selection of District Head of Bajida in Fakai Local Government Area, that his government would not condone lawlessness in the state.

In August this year, some unknown gunmen were reported to have brutally killed the former District Head of Bajida, Alhaji Musa Muhammad Bahago, which caused the throne to become vacant until recently when attempts were made to shop for a replacement for the deceased traditional ruler.

Governor Bagudu gave the warning, at the weekend, during a town hall meeting in Birnin-Kebbi, where he said that the state government would not fold its arm to allow miscreants to toy with the relative peace being enjoyed in the state.

“Just yesterday, when a meeting was going on for the selection for replacement of the District Head of Bajida, a group of Yan Sakai stormed the venue of the meeting uninvited and threatened to kill everybody if their nominee was not selected.

“I have warned that the state government will not fold its arms and allow miscreants and enemies of peace to rob the state of the peace enjoyed. The obnoxious lawlessness that led to the killing of the District Head of Bajida will not be allowed to continue.

“The government is categorically warning communities in the state against taking the law into their hands as well as creating militia groups,” he said.

Why FG’s investing massively in railways, seaports, by Rotimi Amaechi