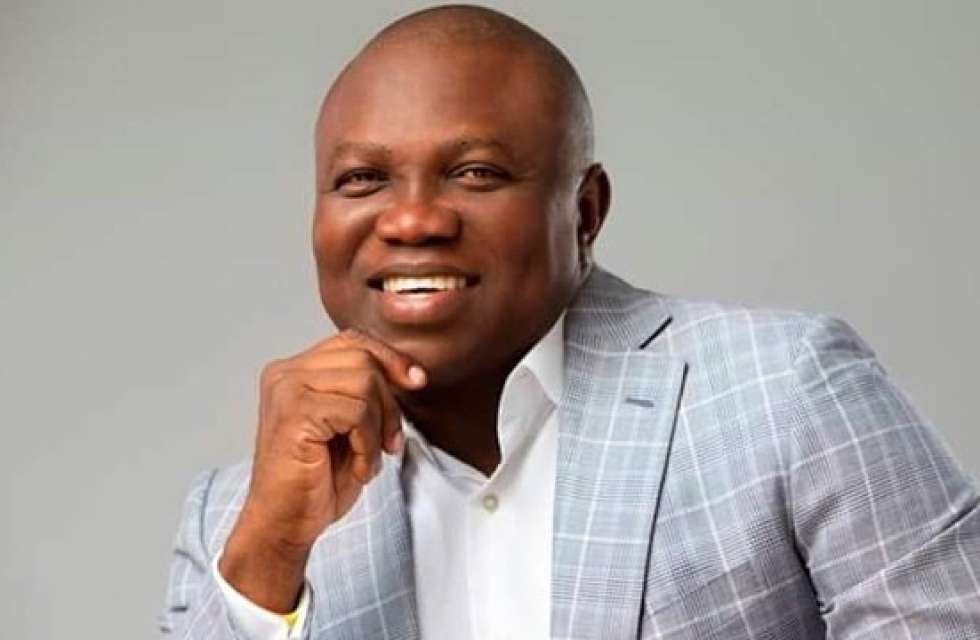 The News Agency of Nigeria (NAN) reports that the trophy was presented by the championship Ambassador and former captain of Barcelona FC of Spain, Carles Puyo.

Ambode, who was represented by the Chairman of Lagos State Sports Commission, Dr Kweku Tandoh, also received Nigerian football legend, Austin Jay-Jay Okocha, who was part of the delegation.

The trophy tour was organised by the Nigerian Breweries Plc.

Ambode lauded the organisers of the tour for considering Lagos as one of the states to visit.

He said the development was particularly gratifying more so that the synergy between sports and entertainment as well as tourism had been massively played up in the last four years.

Ambode also lauded the contribution of Puyol and Okocha to the development of the round leather game in Nigeria and worldwide, saying they deserved to be appreciated and celebrated.

“I must say I am very pleased with the organisers of this Trophy tour for deeming it fit to take the UEFA Champions League Cup to Lagos.

“We are particularly excited because our administration has focused on the synergy between sports, tourism, entertainment and the arts among others and the people can see the positive effects of our efforts in that regard.

“We are pleased to also welcome Barcelona FC and Champions League legend, Carles Puyol to Lagos, as well as our legend, Jay-Jay Okocha.

“Many of us underrate this legend that we have and just yesterday, I understand Puyol had a very difficult time on the field of play in Uyo when Jay-Jay had to give him a few tricks.

“Unfortunately, Jay-Jay did not get to play for Barcelona; he would have lifted the Champions League but I must say we appreciate what Okocha has done for Nigerian football.

“If you have a player that is sometimes compared to Messi, Maradona and spoken about in the same breath, then we know we have a star in our midst and so, I like to thank Jay-Jay for his contributions to football,” Ambode said.

He said that in order to ensure a successful Trophy Tour, the relevant security and government agencies had been contacted to ensure its success.

While wishing the team a successful tour in Nigeria, Ambode said the state government would be glad to receive the trophy back in the state in the nearest future.

He also assured that the government remained committed to making Lagos the sports hub not just in Africa but the entire world.

He said that as part of the tour, there would be a road show from Maryland Bus Stop to Ikeja City Mall, among other activities.

He commended the governor for his well-thought out policies and projects in all sectors and sections of the state and for creating enabling environment for businesses to thrive in the state. (NAN)