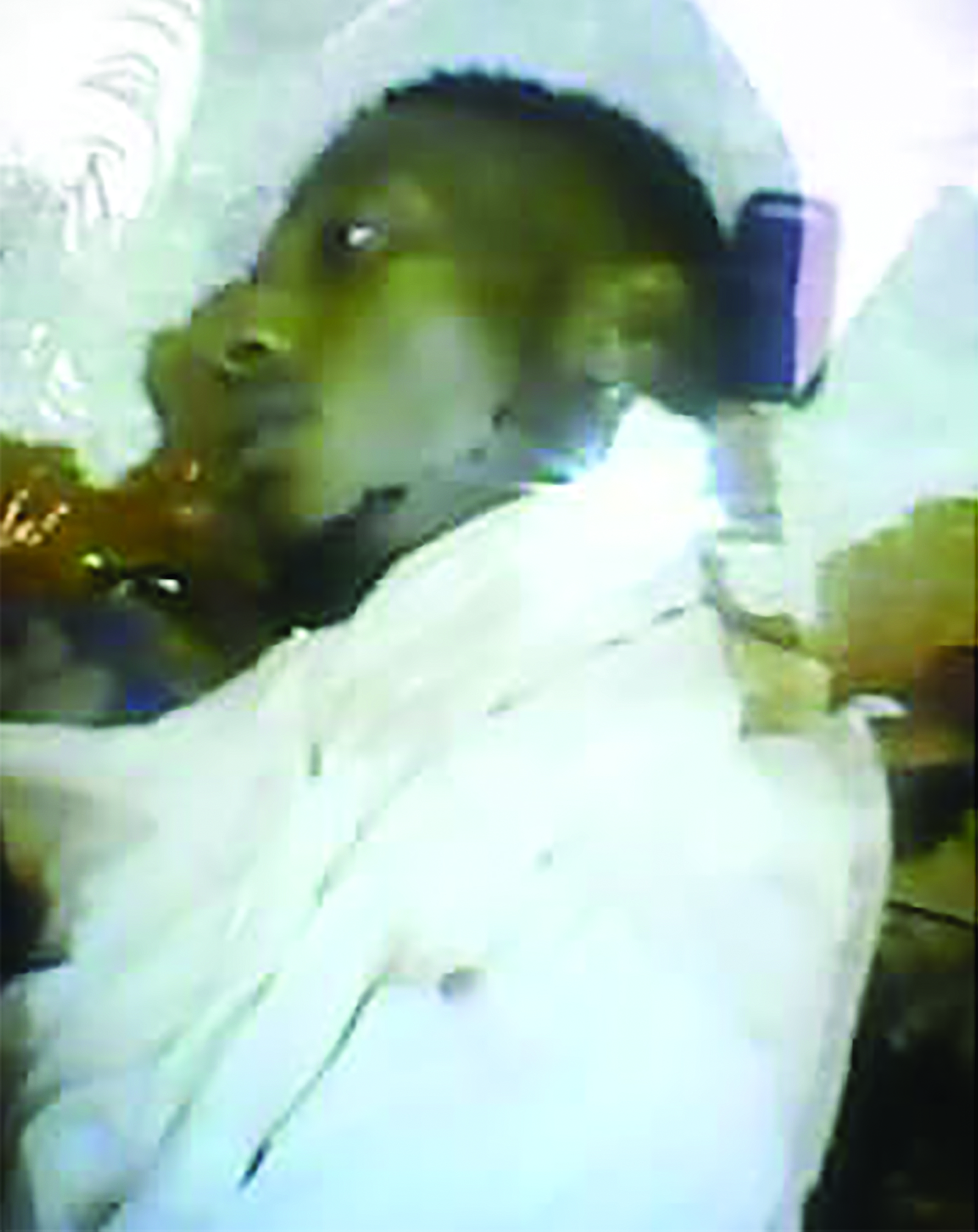 A 42-year-old Good Samaritan, Benjamin Daniel, has lost his life in attempt to rescue a 63-year-old man. The old man’s son was beating him when Daniel intervened and lost his life.

The son of the old man, identified as Taofeek Agboola, was allegedly in the habit of beating his father at the slightest of provocation.

The 34-year-old Agboola, who was squatting with his father at Ismaila Lukman Street, off Yetunde Brown, in the Gbagada area of Lagos, had allegedly stabbed Daniel, a security guard in the area, with a kitchen knife during the rescue attempt.

Investigations by The Nigerian Xpress showed that Agboola, a mason, had reportedly engaged his father in a quarrel at about 3am.

He was subjecting his father to another round of beating when the old man, out of fear of being killed, ran out of the house to the street guards for safety.

He narrated his ordeal to the guards, who pitied him. Like Good Samaritans, the guards chose to escort Agboola’s father back home and also see that he made peace with his son.

On sighting the three guards, who were accompanying his father back home, Agboola was said to have armed himself with a kitchen knife. He waited for a knock on the door, opened the door and allegedly attacked one of the security men, Daniel, stabbing him on the neck.

The suspect fled after the act while Daniel was immediately rushed to the Gbagada General Hospital where he was confirmed dead by doctors.

The matter was reported at the  Ifako/Gbagada Police Division, where a team of policemen had launched a manhunt for the suspect.

He was arrested and the case transferred to the State Criminal Investigation and Intelligence Department (SCIID), Panti, Yaba.

READ ALSO:The ‘O to ge’ mantra and the collapse of Saraki’s political dynasty

A neighbour of the suspect’s, who gave his name simply as Kunle, said he was not surprised with the turnout of things for the suspect.

Kunle stated that neighbours had advised the suspect to desist from the act, but he had continued the menace.

“He is very stubborn and neighbours have always warned him to do away with the habit of beating his aged father. I had even gone to his father to ask him if Agboola was his biological son because I didn’t  understand why he was so violent, always beating him.

“If you even get involved when he has a quarrel with his father, you will be insulted. Everyone just frown at his attitude. We all thought he would even kill the old man one day but see how it ended.”

The father of the suspect was said to have travelled to spend some time with family members at an undisclosed location within the state when The Nigerian Xpress visited his home.

When the correspondent visited SCIID to possibly hear from the suspect, it was learnt that he had been charged to the Ebute-Meta Magistrate Court for murder by an Investigation Police officer, Olademeji Kazeem.

He is said to have been remanded in prison custody till the next hearing date, February 27, 2019.

Travails of a deputy governor