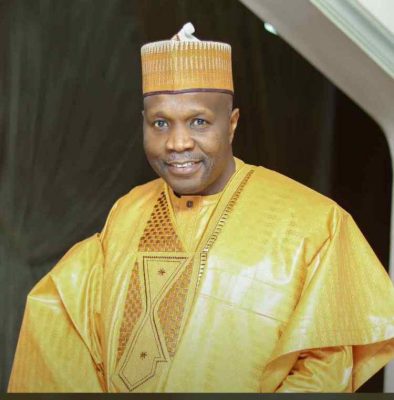 The Gombe Government has spent N300 million in 35 communities for intervention projects in 11 local government areas of the state.

Kumo said that the intervention projects were in the health, water, education, rural electrification and environment sectors.

He said the state government will release another N150 million within the next few weeks as counterparts fund for 2015 till date, adding that such would be used for more projects.

“ The present administration has given a lot to ensure that the agency carry out its responsibility. In the last three months, we have carried out intervention projects in 35 communities translating to 130 micro projects.

“This feat is tremendous because between 2010 and 2015, we only achieved 255 micro projects. With the kind of financial assistance given by Governor Inuwa Yahaya so far, the communities are witnessing massive project rebirth.

“ Poverty is endemic in the country and Gombe State cannot be isolated. These projects are aimed at enhancing the socio-economic lives of the communities. The support from the state government is impressive.

“ The support is attracting resources and attention from different developmental partners especially World Bank because when you are not giving counterpart as a state government, they will develop cold feet and won’t give you resources.

“But when they see the readiness of this administration towards eradicating poverty via community-driven development, they are now calling us to get resources to work in our communities,’’ he said.

Kumo, said the agency has earmarked another 35 projects to be implemented in communities between September and December 2019, adding that more communities had indicated interest.

He advised the benefitting communities to make efforts toward ensuring that the projects were maintained, sustained as well as make maximum use.(NAN)