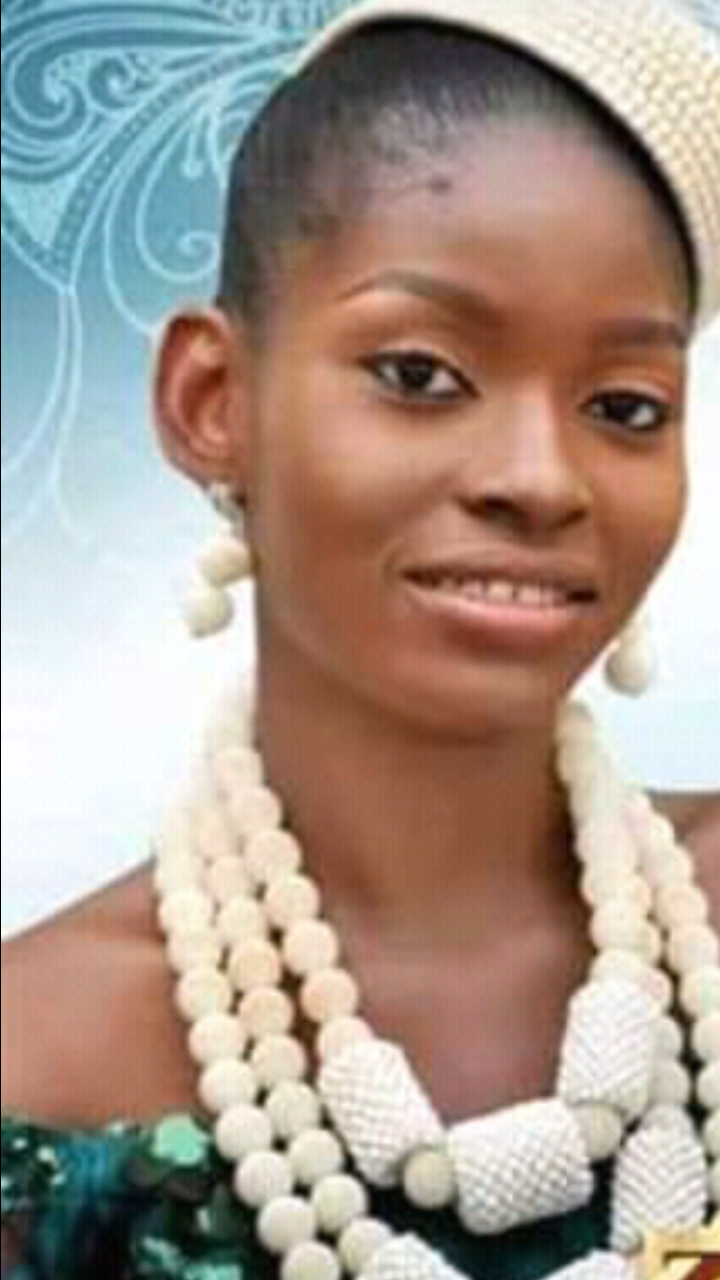 A 18-year-old girl, Chinwendu Promise Ifeabunandu, has been reported dead two weeks after he rmarriage.

A close Family source said she the deceased was married, on a Saturday and went for Thanksgiving, on Sunday.

It was gathered that Chinwendu was in Coma the next day, till after two weeks, after which she died.

“Her corpse was deposited at Fatima Hospital Mortuary, Awka Etiti, in Anambra State. She was buried on Saturday, June 29, 2019. Her Husband is from Nnulukwu village, Ichida, in Aniocha Local Government Area of Anambra State”.

Why Nigerian banks should re-capitalise