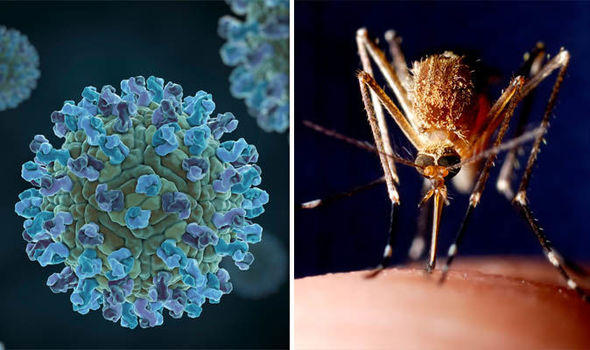 Germany on Friday confirmed its first case of the mosquito-spread West Nile virus in a human.

The German from the eastern state of Saxony, who suffered from encephalitis, was treated at the Klinikum St. Georg in Leipzig and had since recovered.

Meanwhile, several institutions, including the Robert Koch Institute in Berlin, had also announced the virus.
The virus often does not cause symptoms in humans. Serious and deadly cases were rare and usually involve older people with pre-existing illnesses.

However, so far in Germany, there had only been cases involving travellers, who contracted the disease in affected regions.

The virus, which originally stems from Africa, first occurred in Germany in animals in 2018.

It is transmitted by certain breeds of mosquitoes. Owls, birds of prey and ravens are the virus’ most common hosts.

However, it can also be transmitted to horses and humans. (NAN)