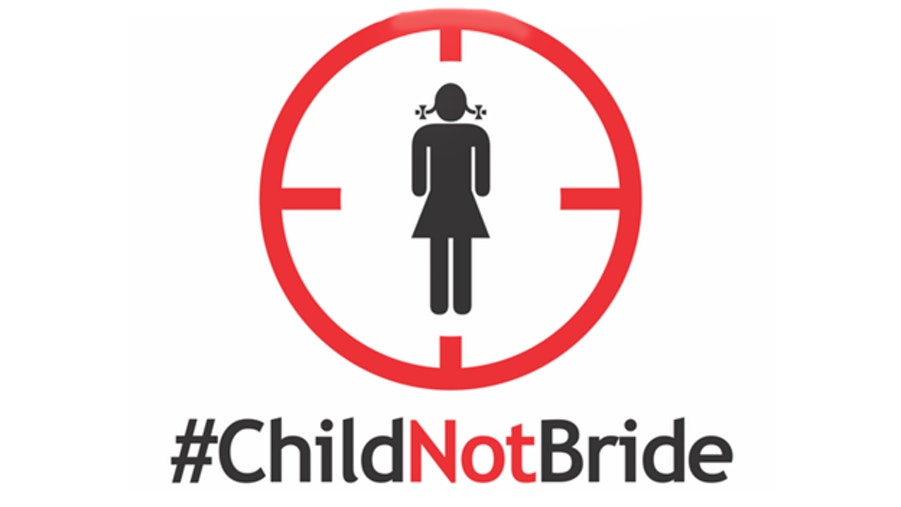 The German women’s rights organisation,Terre des Femmes, on Wednesday presented findings that showed that a 2017 law aimed at combating child marriages has had little effect, with only 53 such marriages having actually been annulled in Germany.

Terre des Femmes said its survey indicated that there had been 813 cases of child marriages registered in Germany in the past two years, of which only 97 were reported to courts.

This is even when the women’s rights organisation said that its statistics were incomplete, as data collection across states was ineffective.

The German law on child marriages, which was passed in July 2017, was created to protect teenagers, particularly young female migrants, from being forced into marriage under the age of 18.

Since the law was passed, the minimum age for marriage is 18 in Germany.

Myria Boehmecke, spokeswoman for Terre des Femmes, said the missing statistics showed how German authorities were struggling to deal with the situation.

“In many cases, these marriages are not life choices the girls made freely.”

Boehmecke said many girls suffered under domestic abuse, and had to face complications from teenage pregnancies.

They also had no perspectives for their futures as they often dropped out of school.

Terre des Femmes said the German government needed to provide training for authorities on how to react when confronted with teenage marriages. (NAN)

Buhari presides over FEC as NEMA, EFCC, others make presentations