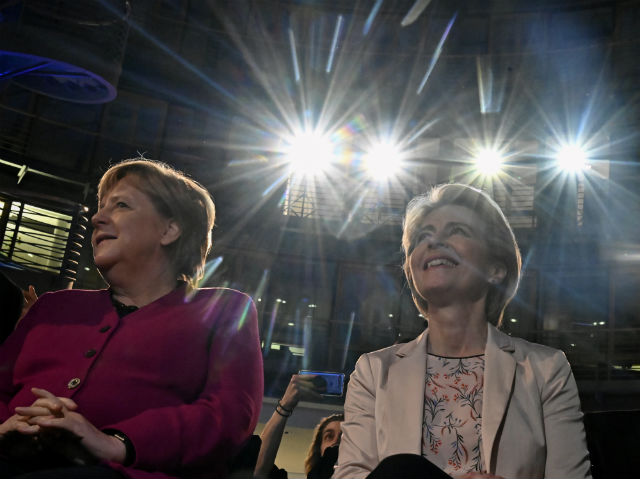 Germany marked 30 years since the fall of the Berlin Wall on Saturday with a string of events marking what is one of the most defining moments in modern European history.

The breaching of the hated wall on November 9, 1989 followed a peaceful and popular uprising across communist East Germany amid moves among nations in Soviet-controlled Central Europe to break away from Moscow and shift towards western-style democracies.

About 200 events have been held over the last week in Berlin alone.

This included footage beamed onto a building in central Berlin of the 155-kilometre-long wall being breached by thousands of East Germans streaming into the west, consequently ending the nation’s Cold War divide.

Under the slogan `7 Days – 7 Locations,’ lectures, art installations, talks from witnesses, films and exhibitions have been held at the original Berlin locations of the revolution.

Berlin’s historic Brandenburg Gate has been the setting for an art installation featuring around 30,000 ribbons with people’s wishes, hopes and memories, combined into a 150-metre long freedom cloud.

To mark the actual day when the wall fell, German President, Frank-Walter Steinmeier, and Chancellor, Angela Merkel, are expected to attend a commemoration at the Berlin Wall Memorial.

Under its musical director Daniel Barenboim, the Staatskapelle Orchestra is to perform Beethoven’s fifth symphony also known as the Schicksals-Sinfonie or destiny symphony at the Brandenburg Gate. (NAN)