Gbajabiamila, Wase express disappointment over failure of Service Chiefs to appear in House of Reps 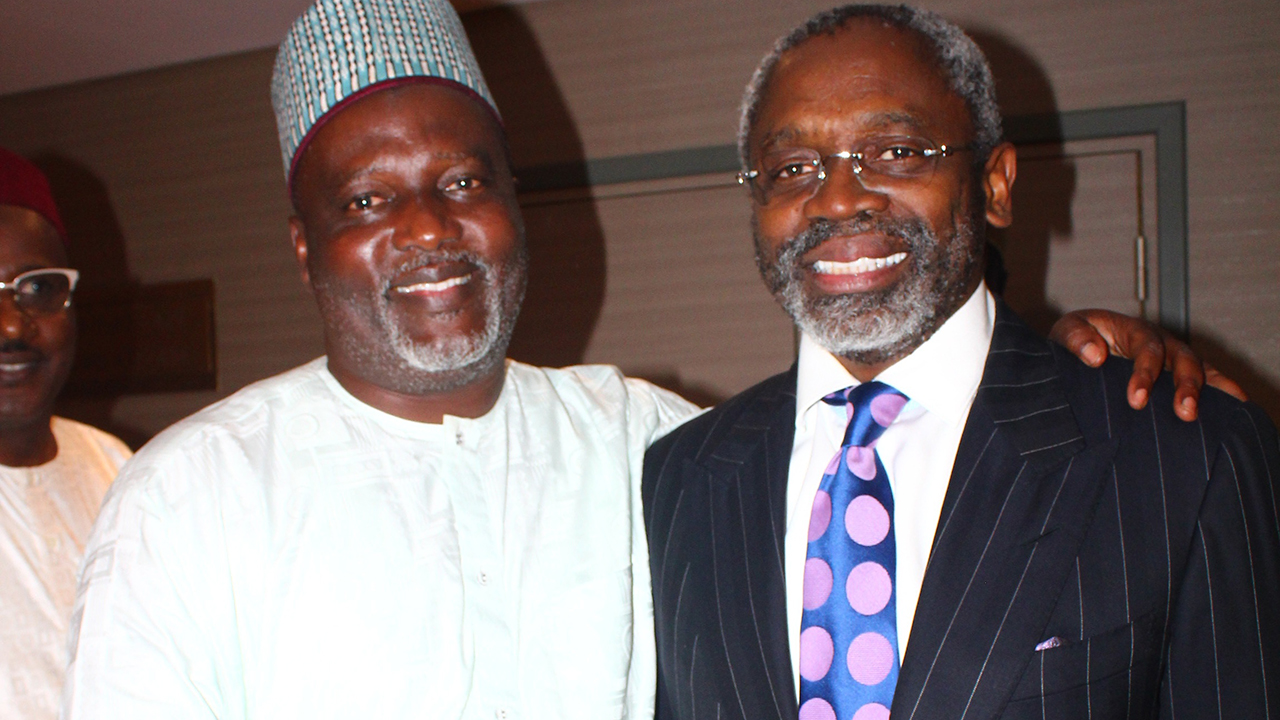 The Speaker of the House of Representatives, Mr Femi Gbajabiamila (APC-Lagos) on Friday in Abuja, expressed disappointment over the failure of the Service Chiefs to honour the invitation of the house to discuss issues of insecurity in the North East.

The speaker while calling off the meeting said that the representatives sent by the Service Chiefs were not acceptable to the leadership of the house.

He said that there was no call placed to his office to explain their absence, saying, “I am just seeing their accountants and representatives.”

According to him, this meeting was not called by a committee of the house, it was called by the highest level of the legislature, personally by me as the speaker of the house.

“Let me say that as a house and institution, I cannot under state our disappointment at the Service Chiefs that are not here.

“We called this meeting because it was important, you can see members from Borno here, there is crisis in Borno right now.

“We wanted to hear from the Service Chiefs, to know what is going on, to know how the house can help. What are the problems, what are the challenges, to talk about strategy and what we need to do.

“I am sure you do not expect the house to fold its arms over what is going on in Maiduguri and other parts of the country,” he said.

The speaker commended President Muhammadu Buhari for the commitment he had shown to address insecurity in the country.

He also commended the Inspector General of Police, the Director General, Department of Start Security (DSS) and the Comptroller General of Nigerian Immigration Service for honouring the invitation.

According to Gbajabiamila, there is a migration now from Local Governments to Maiduguri.

He described the absence of the Service Chiefs at the meeting as a show of disdain for the legislature.

“Here we are, we call this the Armed Forces coordinates by Chief of Defence Staff who is not here, Service Chiefs being represented by their accountants.

“I know one or two of these Service Chiefs were somewhere yesterday night, I can almost say that it showed the disdain for this institution,” Gbajabiamila said.

Gbajabimila said that it was not done anywhere in the world for Service Chiefs not to honour the leadership of parliament.

The speaker said that he would take the matter up with President Buhari and postponed the meeting to Monday.

“I am not sure how to handle this, I do not think this happens anywhere, any parliament in the world, where the head of parliament will call the Service Chiefs for a nagging problem on how to resolve it and will not show.

“I think it is important to postpone this meeting to Monday morning, I will personally see the president my self, because we are suppose to work as one, to work together as a body,” he said.

Also speaking, the Deputy Speaker of the house, Mr Ahmed Wase (APC-Plateau) in strong terms, condemned the action of the Service Chiefs for not appearing for the meeting.

Wase said that as chairman of committee, he never attended to any agency in the absence of the chief executive and accounting officer.

“I am insulted and I feel insulted that these leadership would make a pronouncement and say ‘come, let us discuss the problem that is affecting our country’ but the same people who are in charge of security, coordinating it; the active officers who are supposed to be on the field are not here.

“I want to say that it should not be tolerated, If this honourable leadership and principal officer will make a call and they cannot attend the meeting, I do not know what they will do to a committee leadership.

“That is why I want to say that this meeting should not hold and they should come unfailingly on Monday, there should be no excuse and there will be no excuse,” he said.

Wase said that the house that will not accept anybody would not be accountable to the Nigerian populace and the parliament. (NAN)