Gbajabiamila inaugurates 3 adhoc committees for take off of proceedings 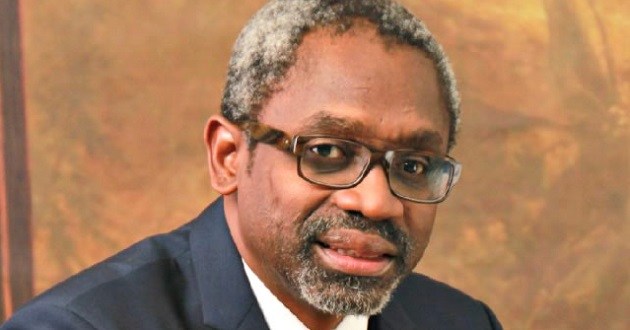 The Speaker of the House of Representatives, Femi Gbajabiamila, on Monday in Abuja, inaugurated three committees entrusted with the responsibility of ensuring the smooth take off of  proceedings in the House.

The committees, constituted on June 13, are the Selection Committee headed by the Speaker, and adhoc committees on Welfare and Media chaired by Wale Raji (APC-Lagos) and Khadijat Abbah-Ibrahim (APC-Yobe), respectively.

The welfare committee is expected to allocate offices and make sitting arraignments for members while the ad hoc committee on media will interface with the public on behalf of the house.

The selection committee will decide on selections of members and chairmen of standing committees of the house.

Gbajabiamila said that though the tasks were enormous, the committees were expected to discharge their duties within the next seven days.

The speaker said that he and the Deputy Speaker, Idris Wase would go round to inspect the work done three days to the resumption of the House on July 2.

Responding, Rep. Henry Archibong (PDP-Akwa Ibom), a member of the welfare committee, promised that they would deliver on the mandate given to them.

Archibong thanked the speaker for hitting the ground running after his election and entrusting the members with the responsibilities.

He disclosed that the members were happy that Gbajabiamila emerged as the speaker and were ready to work with him for the progress of the assembly and the entire country. (NAN)