Furore over retirements at FIRS 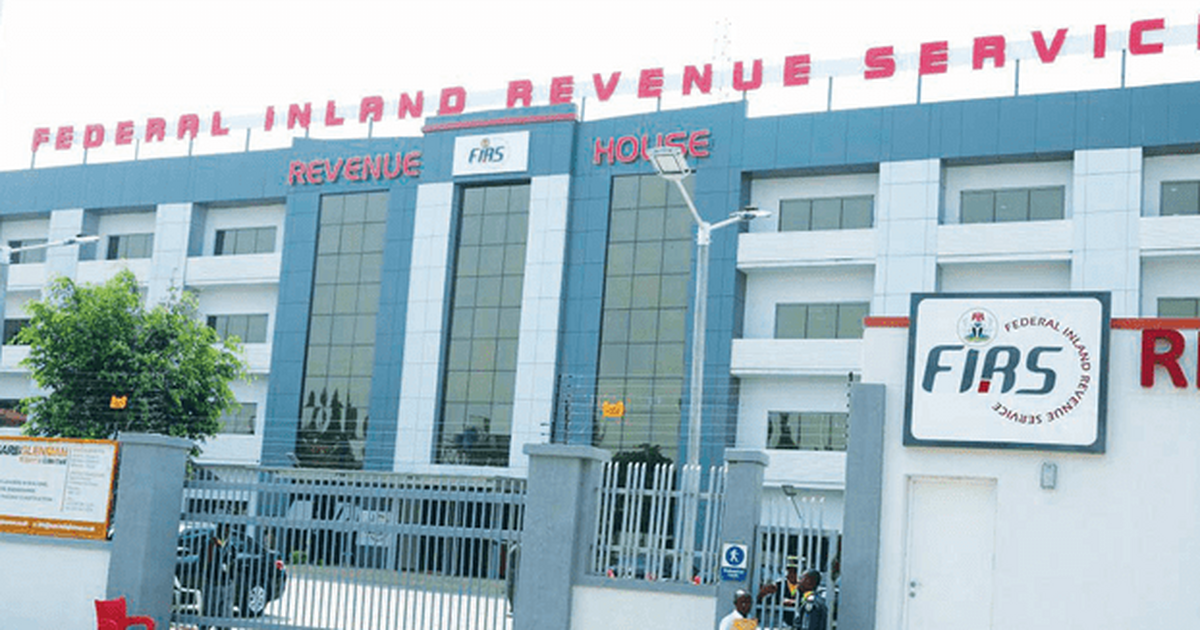 Former directors of the Federal Inland Revenue Service (FIRS), who were recently retired by the board of the nation’s revenue agency, have threatened to go to court to ask for the reversal of their retirements which they said was unfair and did not follow due process.

The former directors said they were unjustly retired as the sections of Human Resources Policy and Programmes on which their retirements were based, has been replaced with another rule put in place in 2016 by President Muhammadu Buhari.

They also alleged that the people that were appointed to replace them are contract staff allegedly brought in by the Executive Chairman and not civil servants.

The board of the FIRS had on March 2020, approved the retirement of all directors, who had served at least eight years with the organisation. It also approved the appointment of four Coordinating Directors and two Group Leads in an acting capacity.

A Memorandum from the Office of Executive Chairman of FIRS, to this effect, which was issued on March 24, 2020, titled SUBJECT: NOTIFICATION addressed to all the staff of the organisation and signed by the Executive Chairman, Muhammad M. Nami, reads as follows:

“This is to formerly notify you that the Board of Federal Inland Revenue Service at its Emergency Meeting No.2 held on 20th of March 2020, approved the retirement of all directors who have served eight years and above as directors in the Service in line with Paragraph  10.1(a)(iii) of HRPP. We wish them well in their future endeavours.”

Also, a statement by Director of Communications and Liaison Department of the organisation, Abdullahi Ahmad, who made the announcement to the media, said “The FIRS Board took this decision at its emergency meeting No. 2. held on Friday, March 20, 2020, during which it also approved the retirement of all directors who have served for eight years and above as directors in the Service, in line with Para 10.1(a)(iii) of Human Resources Policy and Programmes of the FIRS statute.”

It could be recalled that  the limitation of tenure of directors and permanent secretaries in the federal civil service to two-terms of four years each  was meant to create vacancies at the highest level of civil service had been  introduced by the President Olusegun Obasenjo administration in 2004.

Essentially, the policy was aimed at ensuring that most qualified civil servants are able to attain directorship as well as permanent secretary status in the civil service.

As part of the effort to reform the civil service, Obasanjo’s administration had created the Bureau of Public Service Reforms (BPSR) on February 4, 2004 to advise the regime on how to go about the reform process.

The Bureau, it was learned, was saddled with the mandate of stopping the policy in the civil service, which allowed young workers who enjoyed rapid promotion to the rank of directors or permanent secretaries from over-staying that resulted in the career stagnation of older civil servants.

It was argued that there were civil servants that had been directors or permanent secretaries for more than 13 years. This, it was argued was clogging the system as those that were due for promotion to the post of directors were not promoted due lack of vacancies at the top echelon of the service.

But, according to the aggrieved ex-directors, in 2016, President Muhammad Buhari, authorised the ‘suspension’ of the tenure limitation without advancing any reason behind the move, and wondered why the FIRS board did not this into consideration before retiring them.

They quoted  a circular which was contained in a  Federal Establishment circulars  2011-2016, HSCF/428/S.1/139, dated June 20, 2016, titled  SUSPENSION OF TENUE POLICY IN THE FEDERAL SERVICE, signed by, the then  Head of  the Civil Service of the Federation, Winifred Oyo-Ita as the extant rule guiding the tenure of the federal civil.

The circular reads: “With reference to letter No. SH/COS/100/A/1462 dated 17th June, 2016, I write to convey Mr. President’s directive that Tenure Policy in the Federal Civil Service is suspended with immediate effect.

2. This is for the attention of concerned for compliance.”

According to the aggrieved FIRS former directors, there has not been any directive either from the Presidency or HSCF upturning the extant directive from Mr. President, hence they insist there is more to their retirement than the HRPP cited by the organisation’s board as the reason for their retirement.

One of the directors, who did not want his name in print, for now, told The Nigerian Xpress that the group had approached an Abuja-based human rights lawyer to advise its members on the line of action to be taken against the Board of FIRS.