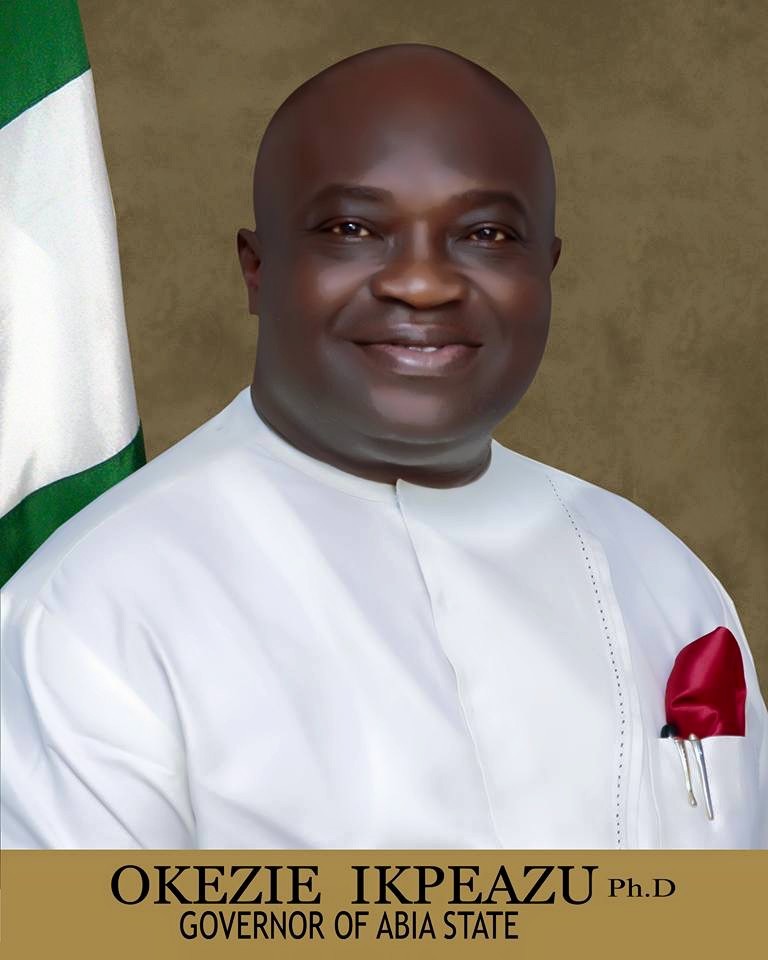 Kalu made the call in an interview with the News Agency of Nigeria (NAN) in Aba.

“Some will say they are collecting one emblem, levy, or one ticket levy or the other; but the union has no stake in all their actions,” he said.

According to the union’s scribe, Ikpeazu has promised to look into the issue of touts who subject commercial drivers to multiple levies in the state.

He described the activities of such toll collectors as illegal, as they were not authorised to do so by the union.

Kalu said that the union had taken steps to rid Abia State roads of touts by ensuring that the union members put on their uniforms while on duty, and called for the cooperation of motorists with genuine union workers.

NAN reports that persons collecting tolls cause traffic gridlock and obstruct travellers’ movement on many roads in Abia.

In 2018, touts chasing a moving vehicle led to an accident that claimed the life of a pregnant woman and two other passengers of a tricycle in Aba, resulting in the state government taking action against them. (NAN)

Mobile phones can be used to conduct elections, says AMCODET