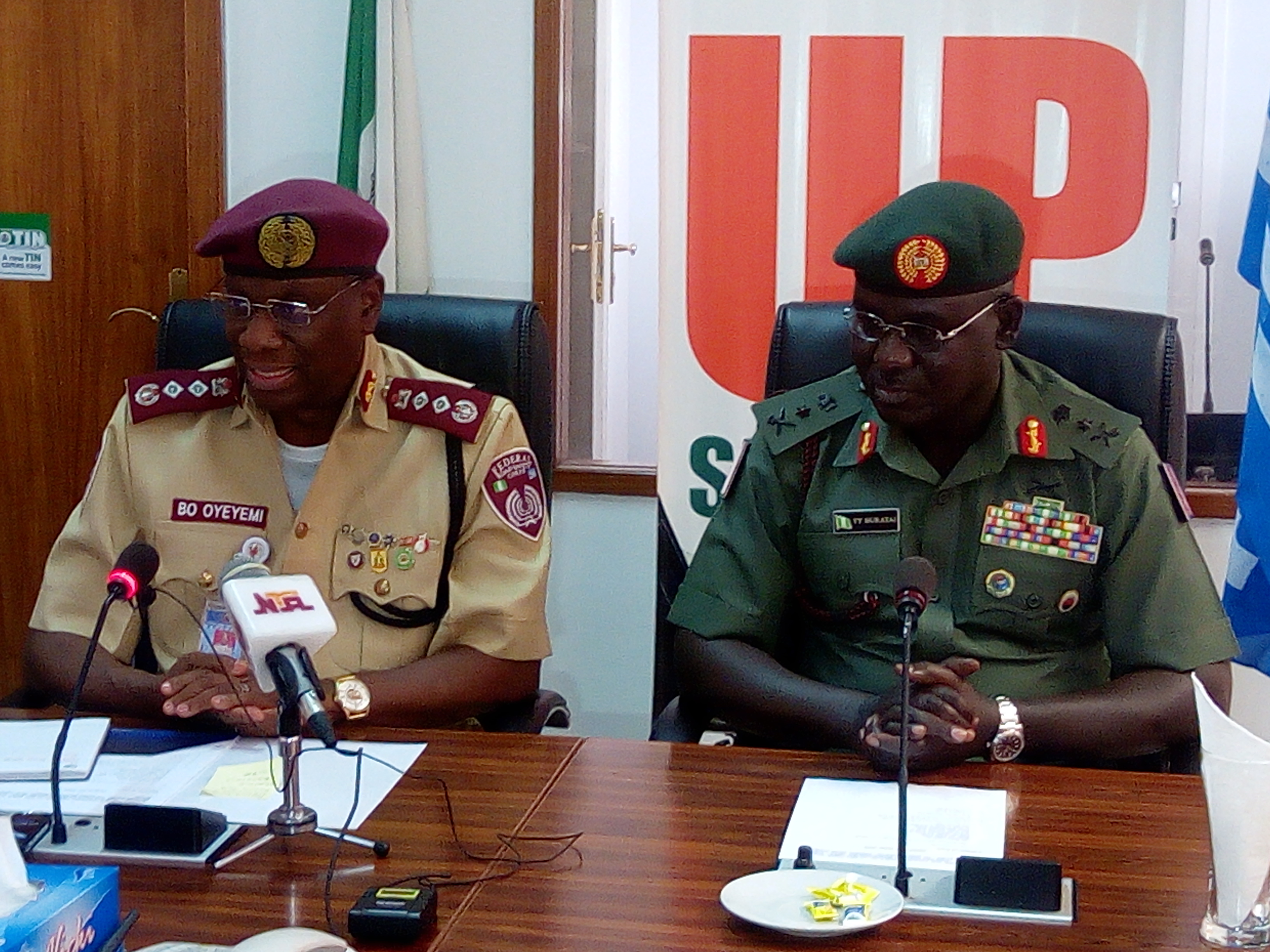 Oyeyemi disclosed this when the Chief of Army Staff (COAS), Lt.-Gen. Tukur Buratai, was at the FRSC headquarters in Abuja on Friday, to renew his driver’s licence.

He said the corps’ management would carry out a slight adjustment to the licence, to fully conform to international standards, with regard to the United Nations Conventions on Road Traffic and Safety.

The News Agency of Nigeria (NAN) reports that President Muhammadu Buhari had in October 2018 accented to five UN Conventions.

The conventions included the 1968 Convention on Road Traffic and 1958 Agreement Concerning the Adoption of Uniform Technical Prescriptions for Wheeled Vehicles, among others.

Oyeyemi noted that the corps had obligation to the contents of the conventions, which he said must be complied with.

He said that with the granting of accent to the conventions, Nigeria’s Driver’s Licence was recognised across the globe.

“Our national road traffic regulations must be amended in conformity; some issues that are left undone, we must now ensure the regulations to cover them.

“For our principal act that is going through repeal and re-enactment at the National Assembly, we are going to forward an addendum to ensure that this is incorporated once and for all,” Oyeyemi said.

He said that overall, Nigeria, as a member-nation of the UN, was doing well globally, in terms of road safety.

“Only 10 countries globally have fully accented to the UN Conventions on Road Traffic and Safety and Nigeria is the only one in Africa.

“It is a landmark by President Buhari. It shows his determination to improve on road safety of citizens,” he said.

He appreciated the Nigerian Army for its support to the corps, especially on capacity building as well as the use of some of its facilities.

“We will further strengthen and renew the existing bond between the army and the FRSC,” the corps marshal said.

The COAS commended the modern facilities at the FRSC headquarters, saying that they would enhance the functions of the corps in fulfillment of its mandate.

Buratai lauded the management of FRSC in curtailing the proliferation of fake licences by 99 per cent.

“I appreciate you for always making available your personnel to participate in our exercises.

“We will continue to request for your services in saving life and ensuring smooth driving in the country,” he said.

Buratai said that the army would explore other areas of collaboration with the FRSC and other institutions involved in road safety to ensure safer roads. (NAN)