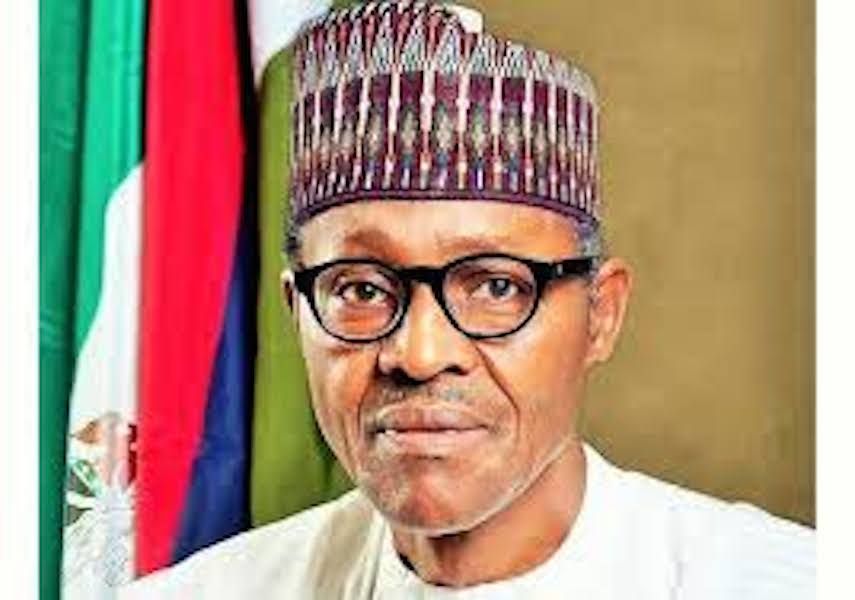 Minister of Foreign Affairs, Geoffrey Onyeama on Sunday started a campaign tour of rural communities of Enugu State for the re-election of President Muhammadu Buhari.

Onyeama stormed Nsukka zone in company of some chieftains of the party with a message of hope and steadfastness in the Buhari led administration.

Addressing All Progressives Congress (APC) faithful in Igboeze South Local Government Area, the minister said that the president was laying a solid economic base for the country.

He said that the current economic challenges were as a result of the failures of successive administrations.

“Buhari is a good man; he is incorruptible. He wants to change the economy so that Nigerians will lead a better life.

If you want a solid foundation for this country, vote for Buhari,” he said.

Onyeama assured the people of the area that his political structure, Kwusike Family’ would put measures in place to lift the people from poverty.

He said that the structure was formed to transform rural communities. “We do not want to be like other politicians that only come to the electorate during elections,” Onyeama said.

A chieftain of the party in Igboeze South, Mr Chinedu Okosisi, said that the president had displayed strength of character in the administration of the country.

Okosisi, however, said that it was sad that the president had been maligned by those who did not mean well for the country.

“We are here to market the candidacy of Buhari and to make the records straight. We have to mobilise support for the re-election of the president and other candidates of the party,” he said.

He said that in spite of the seeming difficulty in the country occasioned by previous administrations, “the reconstruction of the Nigerian economy is yielding results.” (NAN)

No impeachment against Ambode, says Tinubu