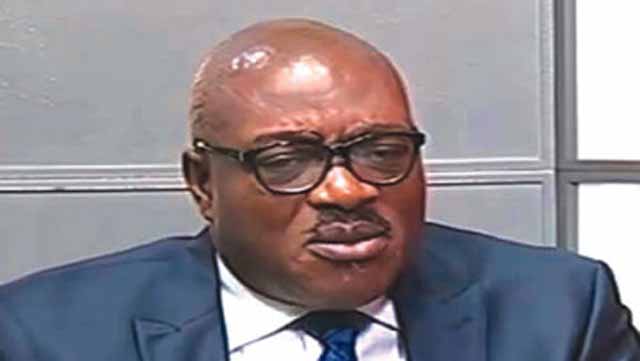 If the current wave of insecurity in the country persists, the 2023 general elections may never hold, a former director of the Department of State Services (DSS), Mike Ejiofor, has warned.

Ejiofor raised the alarm on Monday when he appeared on Channels Television’s Sunrise Daily.

Nigeria has been grappling with serious security challenges all over the country. What hitherto seemed concentrated in the Northeast is gradually creeping into other sections of the country.

There have been unending cases of terrorism, banditry, kidnapping, and sundry criminalities as well as agitations for self-determination by some ethnic groups due to alleged marginalisation and nepotism in governance.

“Let us talk about this country before talking about elections. If we continue like this, there won’t be elections in 2023 because of series of agitations.”